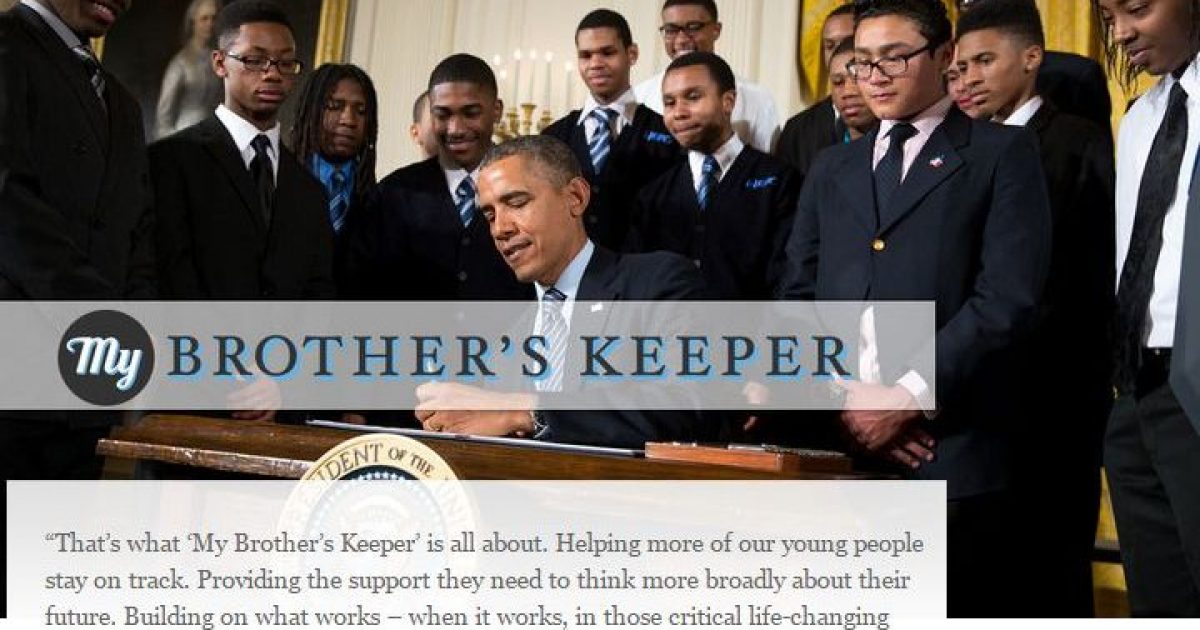 This is what activist and former Republican congressional candidate Paul McKinley recently expressed to Rebel Pundit, adding that the only thing Washington is offering the black community is “abortion on demand.”

Allen West addressed this abortion epidemic within the black community on his website:

In my home state of Georgia, black babies are aborted at a rate nearly 2.5 times greater than white babies,according to CNS News. While whites outnumber blacks 2-to-1 in Georgia, 53.6 percent of all abortions were among black babies.

Meanwhile, President Obama and his crew over on the Congressional Black Caucus (all Democrats) are pushing the President’s racially-divisive “My Brother’s Keeper” community outreach initiative.

This “C’mon Man” moment is fitting of the Obama posse’s history of race-baiting, including their recent stunt of exploiting the Ferguson tragedy on the House floor, a full month after the incident occurred.