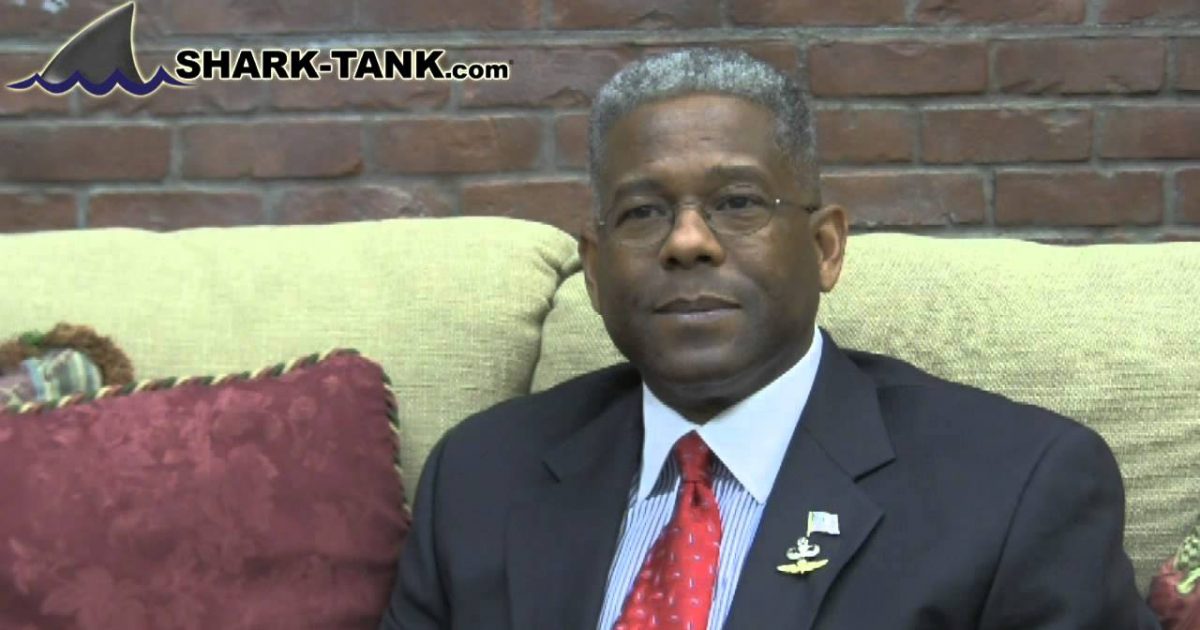 Allen West Stumps For Southerland, Loves Him Some Chick-Fil-A

Congressman Steve Southerland (R), who is in a contentious re-election race against liberal Democrat Gwen Graham, is pulling out all the stops to make sure he retains his seat in the U.S. Congress.

Graham, who has stated that if elected, she would “emulate” her father’s past Senate record. Her dad is non other than former liberal U.S. Senator and champion of late-term abortions, Bob Graham.

This Saturday, November 1, Southerland will be holding a rally, where he will be offering boiled peanuts and drinks.
That’s right, you are getting peanuts from Southerland.

The rally’s real draw is the appearance of former Congressman, potential presidential candidate, and amigo of mine and the SHARK TANK’S, Lt. Col. Allen West.

I know Allen loves him some peanuts, but Steve, “C’mon Man!”, you got feed him some Chick-Fil-A.