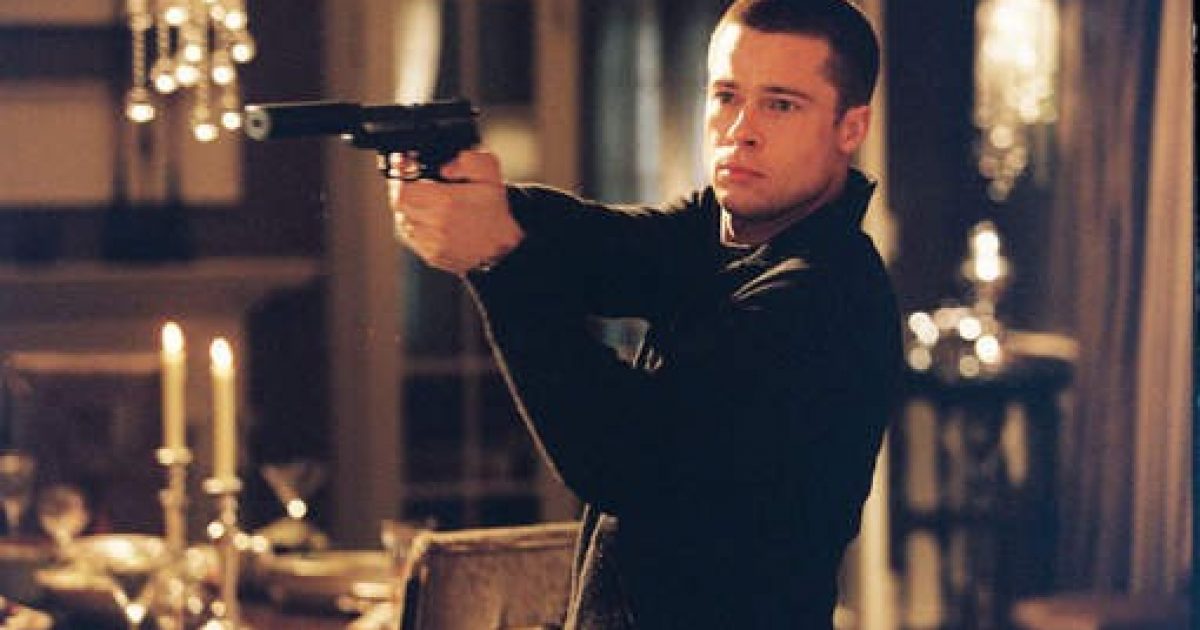 Well known liberal actor Brad Pitt said he got his first BB gun when he was in nursery school, his first shot gun in kindergarten and he shot a handgun before he was in third grade.  Wow, I thought all Hollywood liberal types were against guns? Apparently not Mr. Pitt.

The husband of Angelina Jolie and proud father of six children also stated he doesn’t feel his family is safe unless there is a gun in their home. That is a shocker!

During an interview in the Daily Mail, Pitt said:

America is a country founded on guns.  It’s in our DNA.  It’s very strange but I feel better having a gun.  I really do.  I don’t feel safe, I don’t feel the house is completely safe, if I don’t have one hidden somewhere.  That’s my thinking, right or wrong

Sounds like something a conservative would say, doesn’t it?