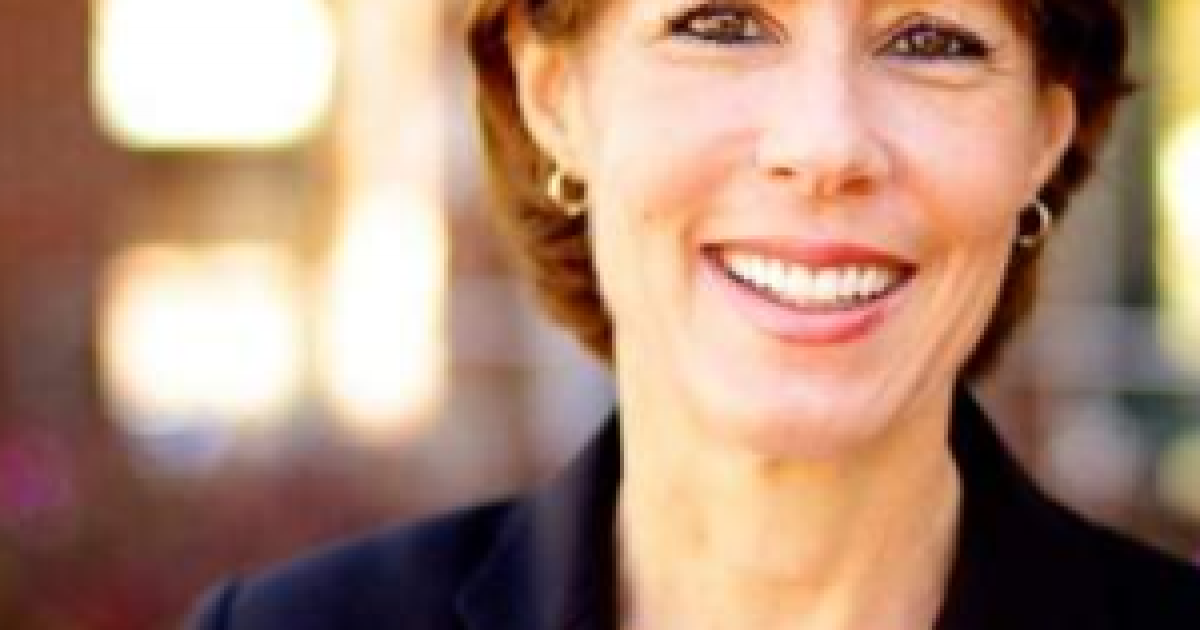 Gwen Graham’s Call for Transparency Should Start With Herself

Graham is running against incumbent Steve Southerland, II to be the next U.S. Representative for Florida’s 2nd District. Recently she has been attacking Congressman Southerland by saying he is living large in Washington while she is on the side of hardworking families.

What exactly do you think Ms. Graham means by living large? Is having $200,000 in assets, living large? What about $1 million; we can all agree that could be considered living large. Well in her United States House of Representatives Financial Disclosure Statement it says she has between $5 million and $25 million in stocks with the Graham Companies alone. NOW THAT IS DEFINITELY LIVING LARGE!

Did you think I was done? Not quite. According to the Bureau of Labor, Floridians make an average annual salary of $40,750. According to Ms. Graham’s salary history with the Leon County School District she has accepted five taxpayer funded increases in the last five years prior to running for Congress. When she left her job she was making over $100,000.00 a year. That is roughly 2.45 times more annually then the average Floridian but here’s the kicker: the same hard working Floridian’s she says she is fighting for were paying her exorbitant salary.

Politics 101: never throw rocks in a glass house, it might just shatter and it looks like Ms. Grahams’s glass house, just did.
0SHARES
16
SHARES
ShareTweet