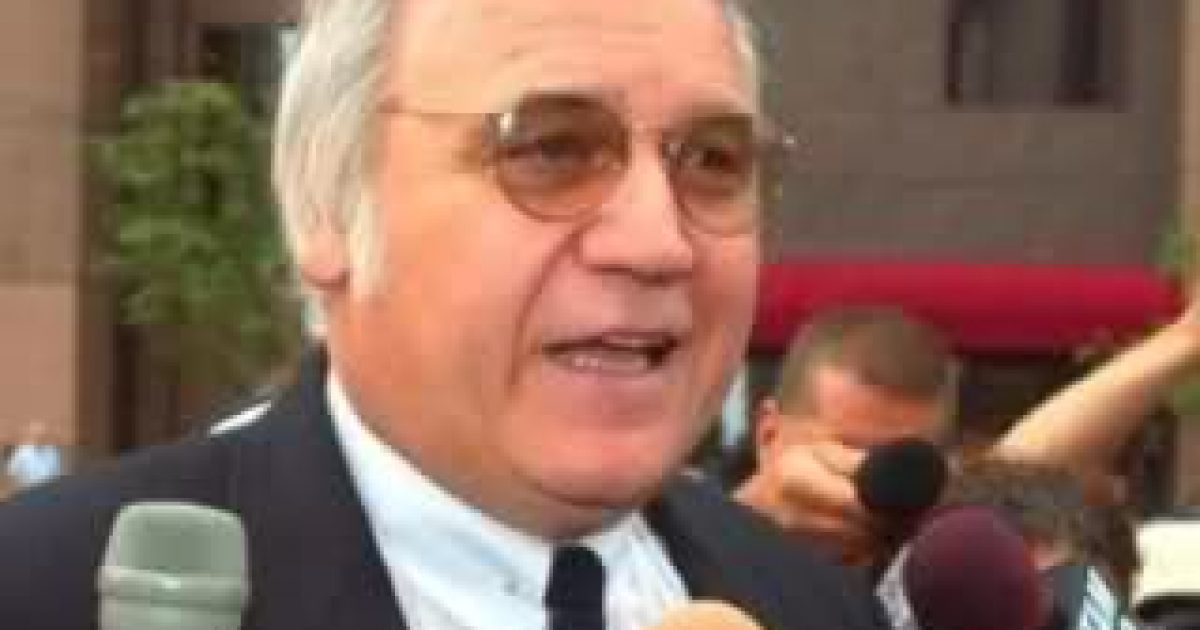 Former Representative Jim Traficiant (D-Ohio) passed away today due to a tractor accident on his daughters farm. He was 73 years old.

Apparently Traficiant was pulling the tractor into the barn when he lost control and the tractor rolled on top of him. He had been in critical condition for a number of days but today it has been reported he did not recover.

Rep. Traficiant was originally elected into the House of Representatives in 1984 and served 17 years prior to being expelled from Congress in 2002. From there he spent seven years in prison for taking brides, tax invasion and racketeering. In 2010 he attempted to make a return to office as an Independent but lost to his former aide, Rep. Tim Ryan (D-Ohio).