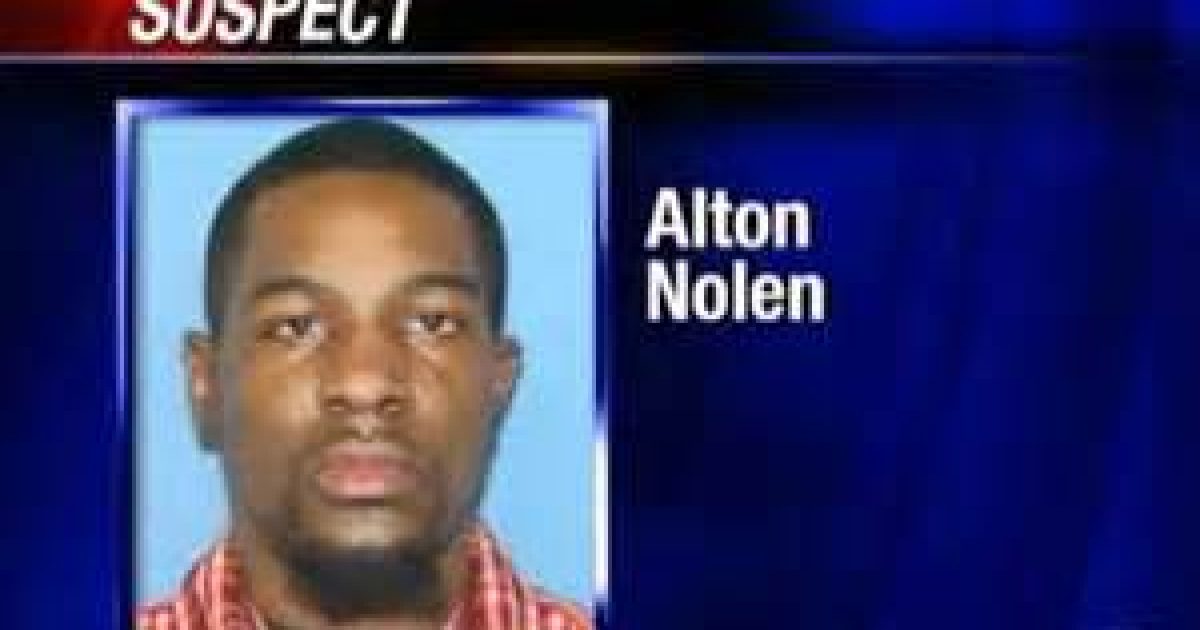 Beheading in Oklahoma: Terrorism in the US?

They are here! Alton Nolen, 30 had recently converted to Islam and had recently ranted on social media about his hate for the United States and Israel. At his former job at Vaughan Foods in Moore, Oklahoma he was trying to convert his coworkers as well.

On Thursday he was fired and shortly after he attacked Colleen Hufford, 54 stabbing and then beheading her. Next he went on to attack Traci Johnson, 43 until he was shot by the company’s chief operating officer and reserve county deputy, Mark Vaughan. Mr. Vaughan is nothing less then a hero because he stopped Mr. Nolen from continuing his attack on Traci Johnson and from attacking anyone else.

Currently the FBI is investigating the incident to see if it had ties to terrorism and hopefully we will have that information soon. Right now police are waiting for Mr. Nolen to regain consciousness in the hospital so they arrest and interrogate him.

It is said he had no former connection to the victims.