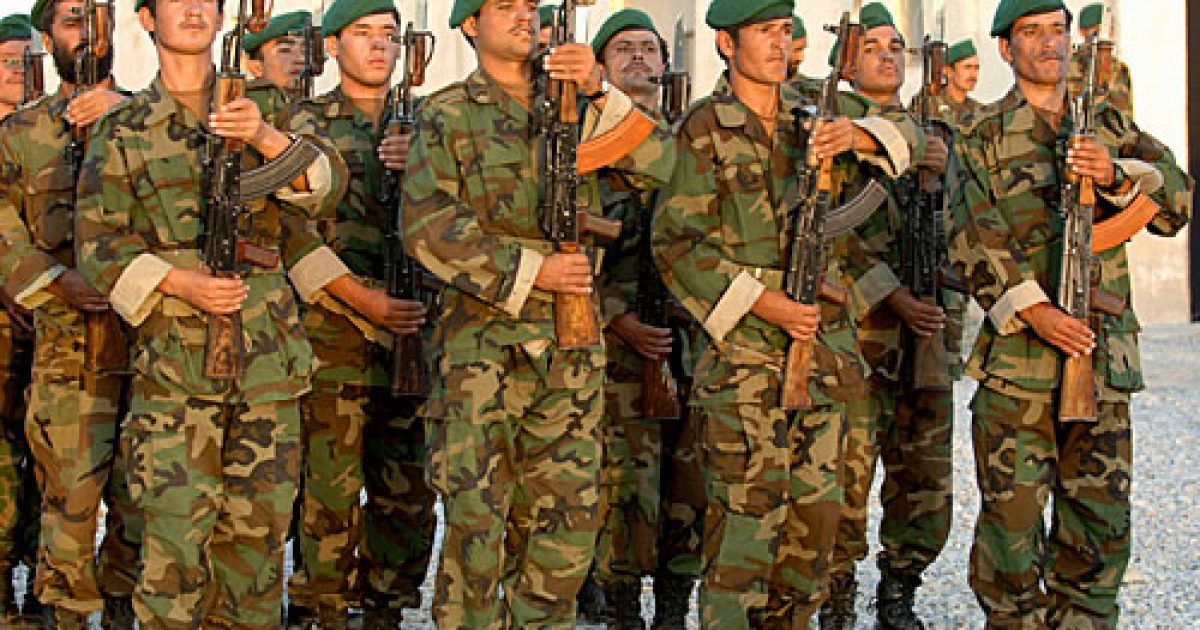 This is how terrorist attacks on the homeland could be planned or carried out.

According to authorities, three Afghan National Army soldiers have been reported missing from the Cape Cod military base where they were residing, and participating in military training exercises.

The Massachusetts National Guard reported that the three were reported missing by security personnel at Joint Base Cape Cod late Saturday, and said there is no indication that they pose a public threat. A statement identified the soldiers as Maj. Jan Mohammad Arash, Cpt. Mohammad Nasir Askarzada, and Cpt. Noorullah Aminyar. U.S. military officials told The Associated Press that the men were last seen at the Cape Cod Mall in Hyannis.-Fox

I am not sure these soldiers just accidentally ventured off and got lost looking for the nearest Starbuck’s or Krispy Kreme donuts.

This kind of defection by Afghan soldiers has been reported in Afghanistan, and numerous terrorist attacks, including the recent killing of a U.S. Army General, have been carried out by uniformed Afghan soldiers or security forces.

How could the U.S. military lose track of these guys!?