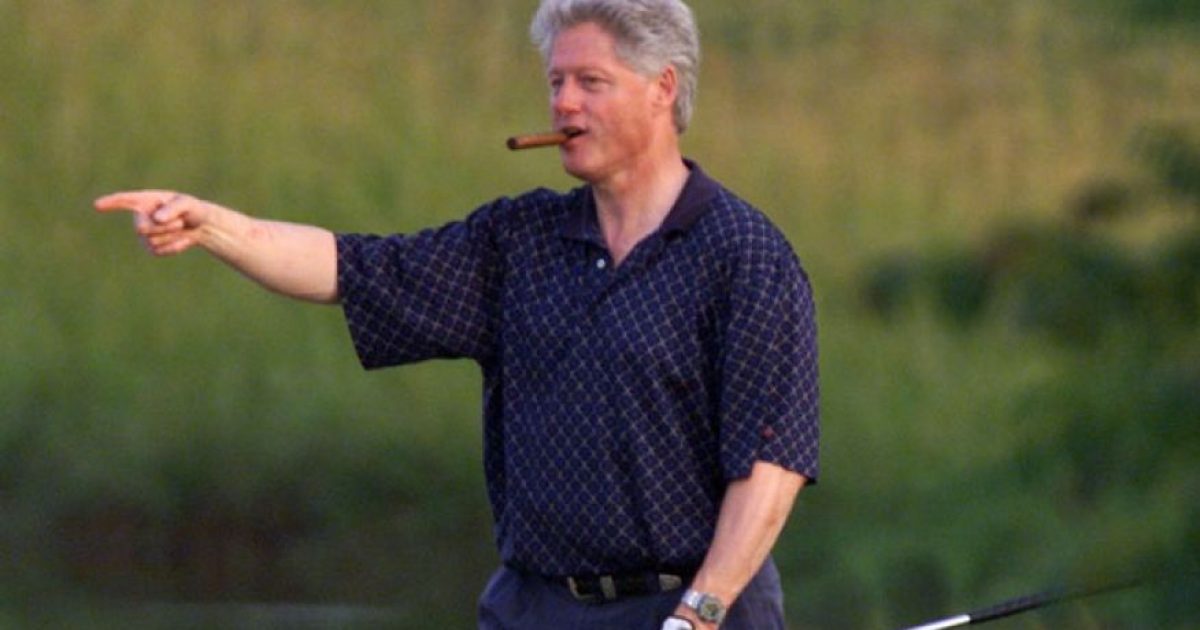 This type of behavior is just par for the course in President Barack Obama’a administration, which seems to be asleep at TV remote since coming into office in 2008.

Dang! Either someone doesn’t have much of a social life, or there really isn’t much to do over at the EPA, or both.

It seems as if this pornoholic at the EPA still has his job, but this should be of no surprise to anyone, considering that AG Eric Holder still has his.

I do recall one particular elected official who even dabbled a bit with one of the more interesting sexual fetish games, “hide the cigar-o.”

Anyone got a light?