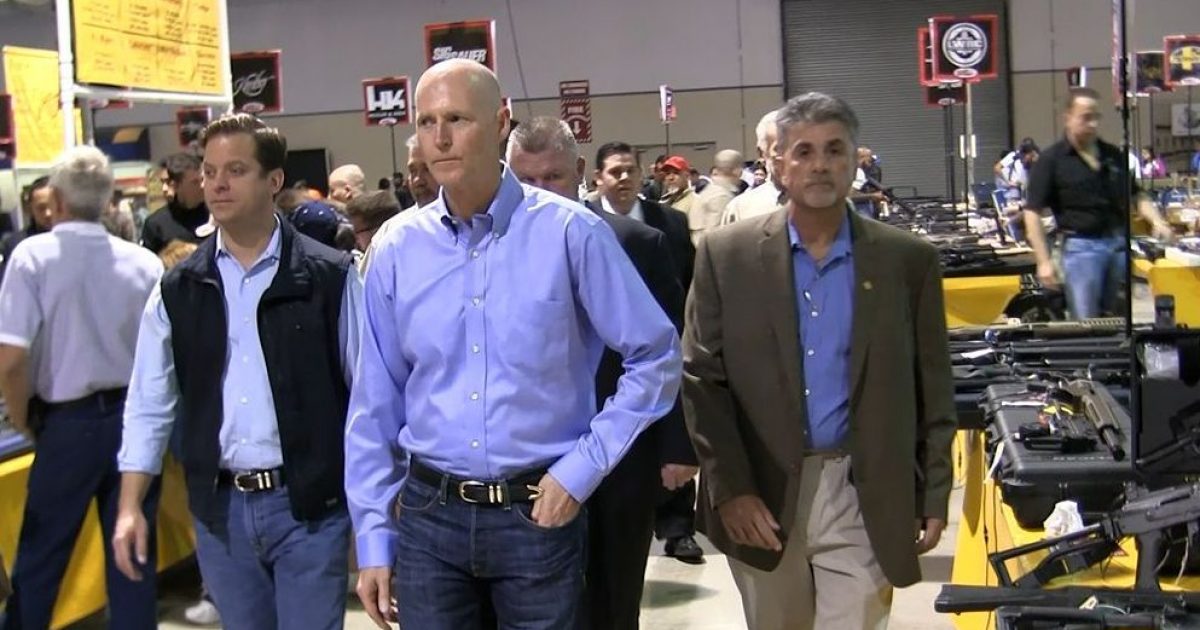 The plan was a directive by ISL or ISIS, to behead Australians in two of their cities, Sydney and Brisbane to show how influential their widespread their global reach was.

Police allege that orders for the attacks came from Mohammad Ali Baryalei, a 33-year-old former Sydney nightclub bouncer who is believed to be the highest-ranking Australian in Islamic State, also known as ISIS. A 22-year-old Sydney man, Omarjan Azari, appeared in court Thursday and is accused of conspiring with Baryalei and others to act in preparation for or plan a terrorist act or acts.-FOX

Let’s not forget that this is a holy war that these jihadists are conducting on western civilization.

Because U.S. officials are already talking about the possibility of “lone wolf” attacks against American interests and citizens, I expect concealed weapons license applications to go through the roof in the coming weeks and months.

Florida is one of those gun-friendly states that allows you to carry a concealed weapon. So all of you Floridans should start packing heat, if you are not already doing so.

Remember that catchy and old American Express card jingle about not leaving home without your card?

Well, if you have a weapon, “don’t leave home without it.”