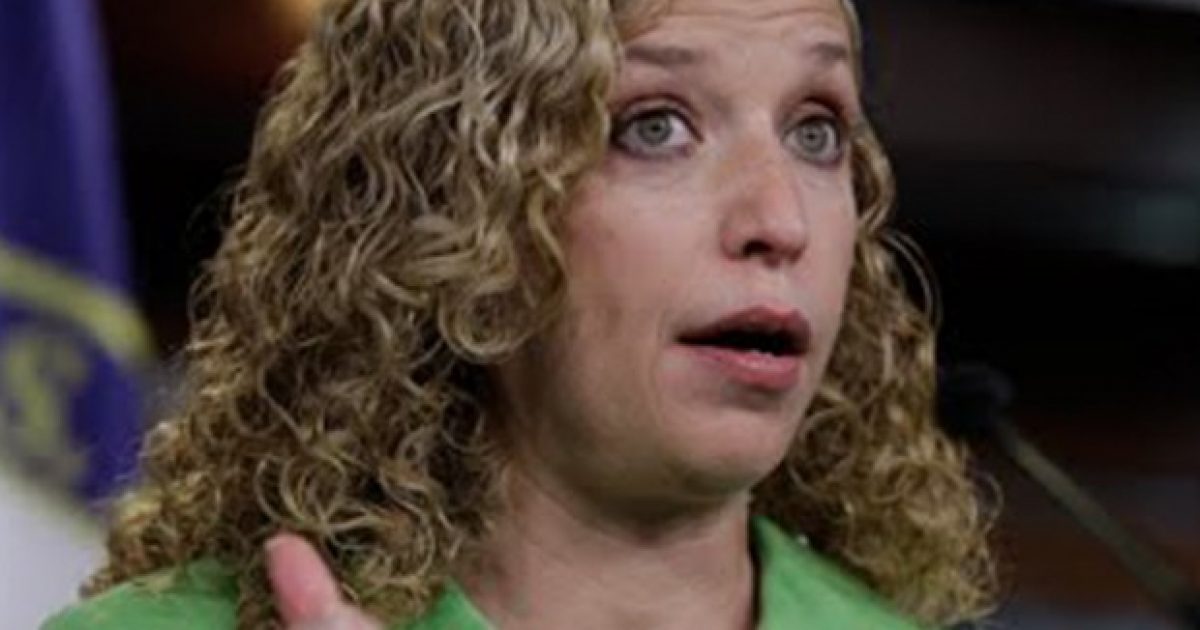 Wasserman Crosses the Line With Her Latest Remarks

Democratic Party Chairwoman, Representative Debbie Wasserman Schultz is on the attack once again. This time she has crossed the line while at a woman’s round table discussion in Milwaukee, Wisconsin. She had the following to say about Governor Scott Walker:

What Republican tea party extremists like Scott Walker are doing is they are grabbing us by the hair and pulling us back.

The comments Debbie Wasserman Schultz directed at Governor Scott Walker in Wisconsin today are appalling and shameful. It is sad that the head of a national party committee, out of ideas to move her Party forward, feels the need to resort to absurd statements like this in an attempt to prop up her candidate

This is not Representative Wasserman Schultz’s first loaded comments. In 2010 she went on the attack against Allen West while at a tea party protest. She had the following to say about West:

He thinks it’s OK to objectify and denigrate women

Personally, I think she is running out of talking points and needs to focus on something else other then using shock phrases which are not only untrue but irrelevant to the subject at hand. She seemingly puts herself out there in hopes men will snap back at her further fueling the “war on women.”

Below is the video of her degrading Governor Walker: