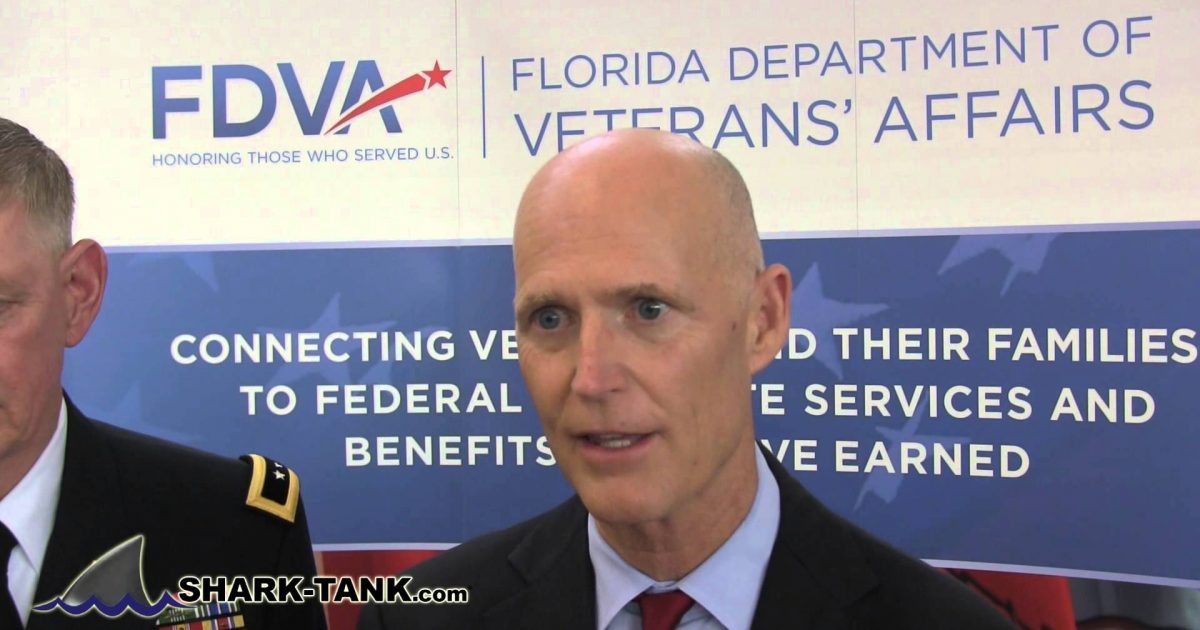 Obama-ally Tom Steyer’s attack ads against Governor Rick Scott are a waste of air time to say the least. His first attack ad was so atrocious at least one television station yanked it off the air.

He never learned apparently because the last two ads are even more horrible then the first one. Instead of attacking Governor Scott they have a boomerang effect and in turn attack the very man he is trying to revive; Charlie Crist!

His first ad attempted to link the Governor to the drillers he was holding accountable but it was found actually Crist took over $500,000 in contributions from the Collier family while he was Governor! Oops….

Better yet, Steyer’s second ad tried to attack the Governor by saying “with a stroke of a pen, Rick Scott failed to protect Florida consumers.” In actuality the bill he is referring to (SB 1472) adds protection for consumers. How does it do that? It does it by making it harder for utilities to charge customers more. Again it backfired on Charlie Crist because Crist approved the nuclear power plant that was never built and also signed a law  increasing consumers bills. See a pattern yet folks?

The Communications Director for Governor Scott, Matt Moon, had the following to say about Steyer’s new ads:

“Steyer’s new ads takes a swipe at his Obama ally – Charlie Crist – by attacking contributions from the Collier family, who donated hundreds of thousands of dollars to Crist, and attacking Rick Scott for protecting consumers after Crist left taxpayers on the hook. Oops. While Rick Scott has fought to stop illegal drilling in Collier County and reign in utilities, Charlie Crist was busy flying to an environmental press conference on the plane of a serial polluter. More swings and misses by Obama’s special interest force Tom Steyer in Florida.”