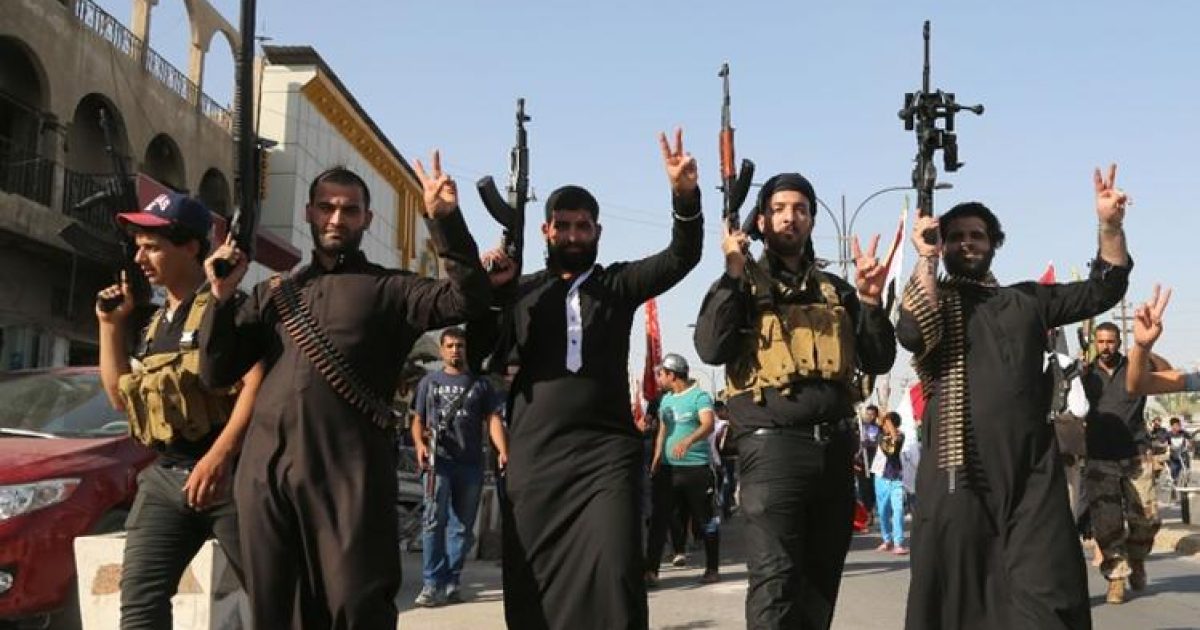 ISIS Beheading of American Not About America, According to the State Dept

Last week President Obama was in Edgartown, Massachusetts addressing members of the press about the killing of American journalist James Foley by ISIS. Shortly after Deputy State Department spokeswoman, Marie Harf summed up his speech by stating ISIS terrorists did not behead Mr. Foley because they did not like the actions of America. She said specifically it “is not about the United States and what we do.”

For everyone who wants to go to bed at night thinking there are no threats to the United States, you can believe that statement. But for the rest of us who know there are eminent dangers and the world is not a happy place where reruns of My Little Pony loop all day we know it is a bunch of (insert your word here).

Allen West had the following to say about Harf’s statements:

Ms. Harf, if beheading an American is not about America, then what is it about? Maybe ISIS is upset Germany won the World Cup? Or perhaps ISIS is angry about global warming and how the world community isn’t tackling the situation? No, you’re right, when an American gets beheaded, it has nothing to do with America – even though the beheader himself said it was because of what America has done.