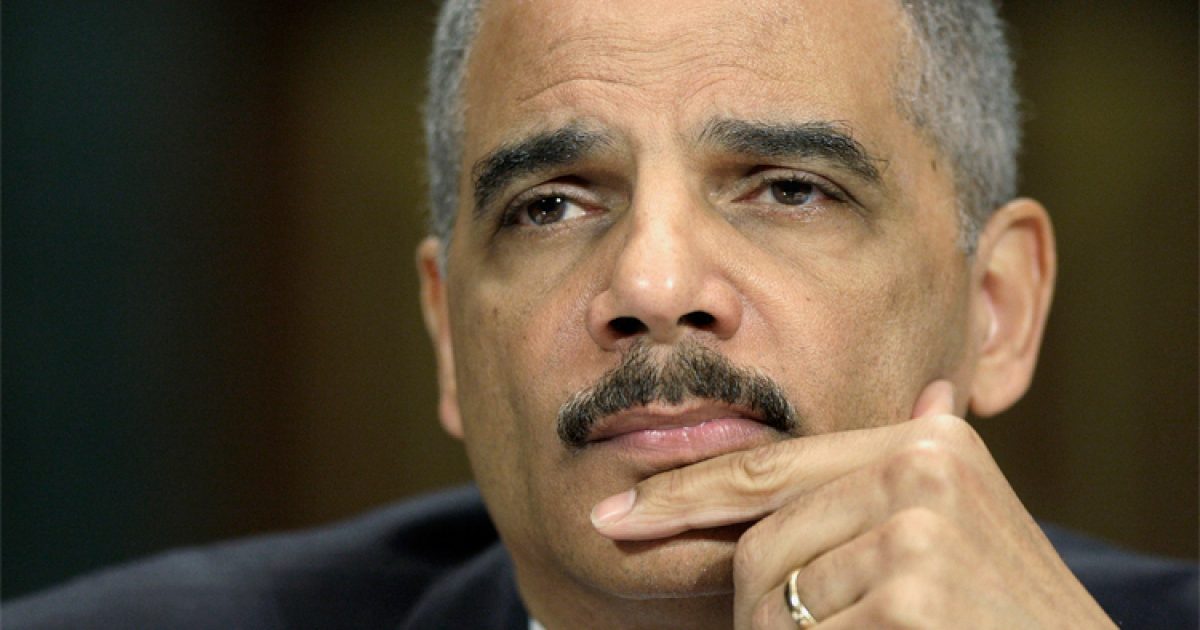 Recently Attorney General Eric Holder has been overseeing the investigation in Ferguson, Mo. and on Wednesday he said he understands why the black community does not trust police officers. He stated “I understand the mistrust… I am the attorney general of the United States. But I am also a black man.” Holder went on to describe how he was pulled over by the police on the New Jersey Turnpike several times because the officers alleged he was speeding and they searched his car. This is all understandable but there has to be probable cause for an officer to search a car and to pull a person over. Just as there had to be a reason why the police officer in Ferguson, Mo. shot an unarmed suspect several times. Just because a suspect does not have a gun or knife does not mean they cannot harm or kill a person.

Do officers go overboard sometimes and overstep their boundaries? Yes… but there is no need to pull the race card in Ferguson. The officer and the suspect were both the same race. Personally I do not think Attorney General Holder is helping the matter by making race related comments. If anything he is adding fuel to the fire.