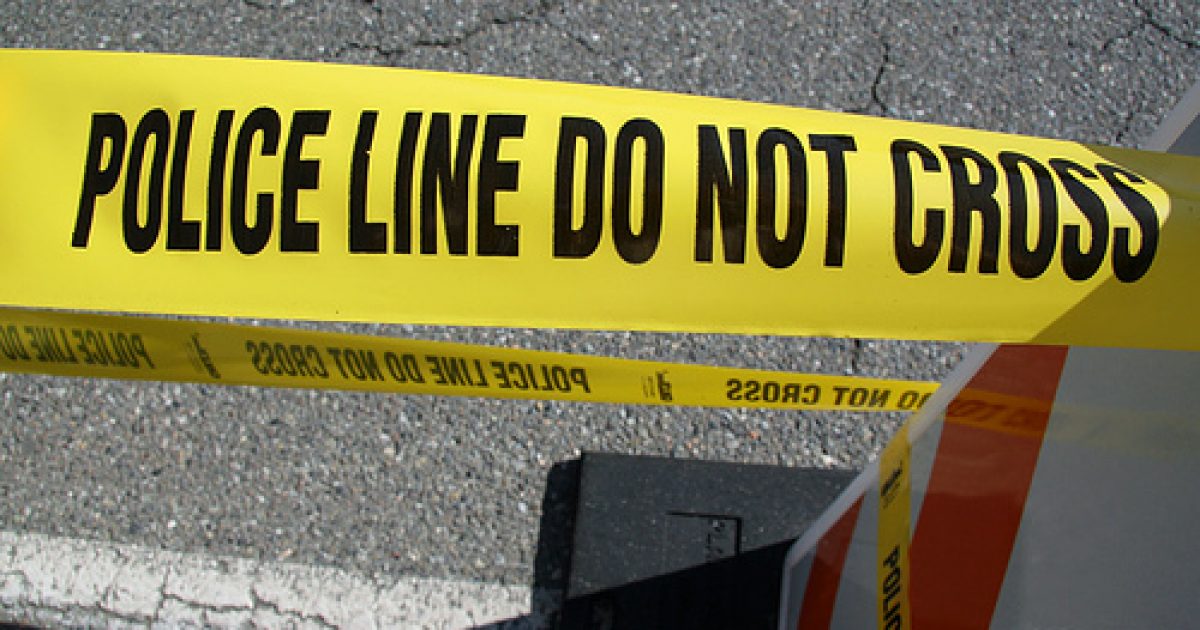 Ferguson Cop was Severely Beaten Prior to Shooting

According to Fox News, a unnamed source close to the Ferguson, Mo. officer Darren Wilson claims the officer was severely beaten by Michael Brown prior to discharging his weapon. It is stated Darren Wilson suffered an eye socket fracture, severe facial lacerations and was almost beaten to the point of being unconscious.

The source indicated Officer Wilson was merely trying to defend himself as Brown reached for his firearm resulting in the gun going off. After the struggle it is alleged Brown started to walk away prompting Wilson to raise his gun and tell him to freeze. Allegedly Brown turned around and started to charge the him resulting in the officer shooting him at least six times.

This ongoing investigation has been the source of large protests, even attracting the attention of Attorney General Eric Holder who has since decided to take the lead. What really happened? We may never know until the the police surveillance video is released.