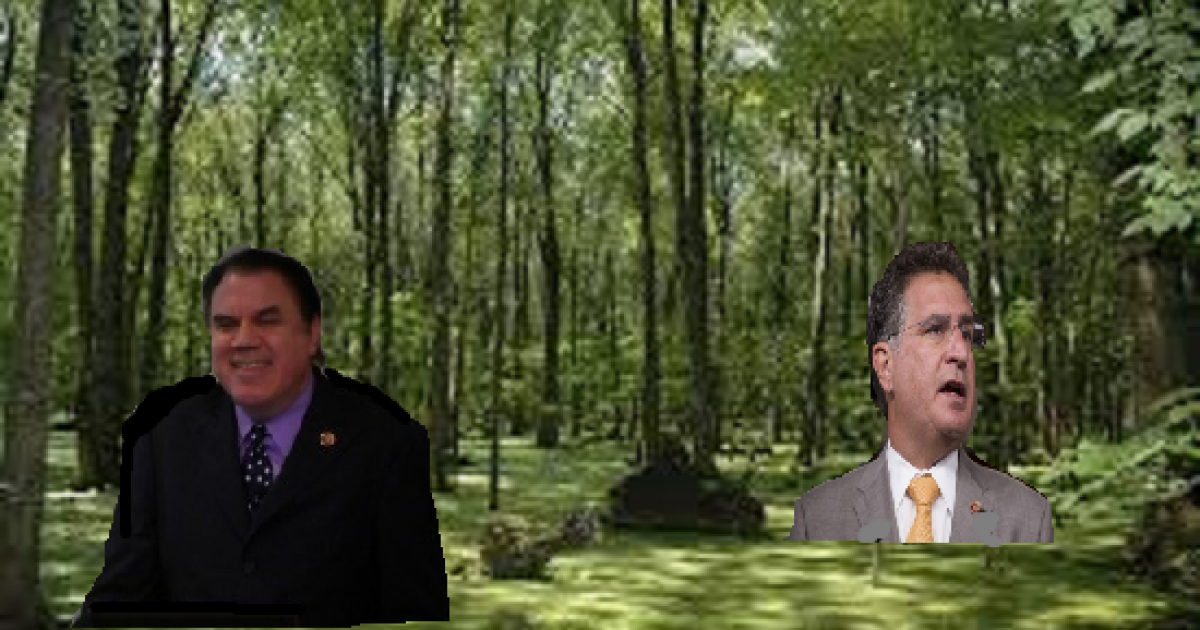 Alan Grayson and Joe Garcia are in the “Swamp”

Earlier this year we reported Congressman Alan Grayson’s (D-FL) wife alleged he tried to kill her, we called him out for his lies about Benghazi and most recently we broke a story on how he believes police need to be “militarized”. Seemingly Congressman Grayson is on a downward spiral and it is about to get worse. Today it was reported by the National Republican Congressional Committee (NRCC) they put him and Congressman Joe Garcia (FL-26) in the swamp due unethical behavior. Their new website entitled “Drain the Swamp” was named after U.S. House Minority Leader Nancy Pelosi (D-CA) promised to drain the swamp in Washington. The NRCC’s “swamp” includes the worse Democrats in Washington with Pelosi as the matriarch.

The NRCC stated “Rep. Alan Grayson abused his franked mailing privileges and used taxpayer money to distribute a self-promotional DVD to his constituents. Now, taxpayers will have to pick up the $73,000 tab and be forced to watch Grayson vote in favor of Nancy Pelosi’s toxic liberal agenda. Additionally, Grayson released a fundraising email with a photo of a burning cross and claimed the tea party is ‘no more popular than the Klan.’ ”

Congressman Joe Garcia is in the swamp because according to the NRCC “Rep. Joe Garcia (FL-D) continues to be an embarrassment for Florida families as two of his long time staffers were forced to resign after allegations of absentee voter fraud.”