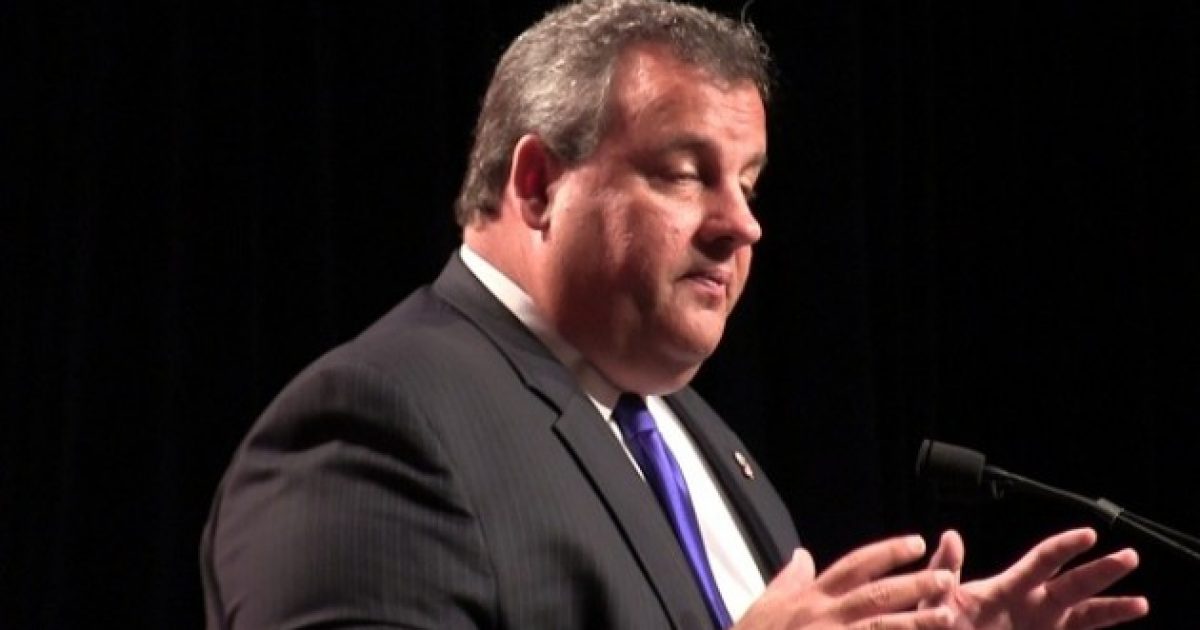 Chris Christie Comes Out in Support of Rick Perry

As we have seen in the last couple of days a lot of the Republican elite have been coming out in support of Texas Governor, Rick Perry. The latest being New Jersey’s Governor Chris Christie.

In a statement released by the Republican Governor’s Association Christie says: “I have complete faith and confidence in Governor Perry’s honesty and integrity. And I’m sure that will be confirmed over time.”

Earlier this year Governor Chris Christie was also in hot water because of Democrats due to lane closures at the George Washington Bridge. Leaving us to ask if both of these incidents are merely a Democratic witch hunt? Only time will tell.