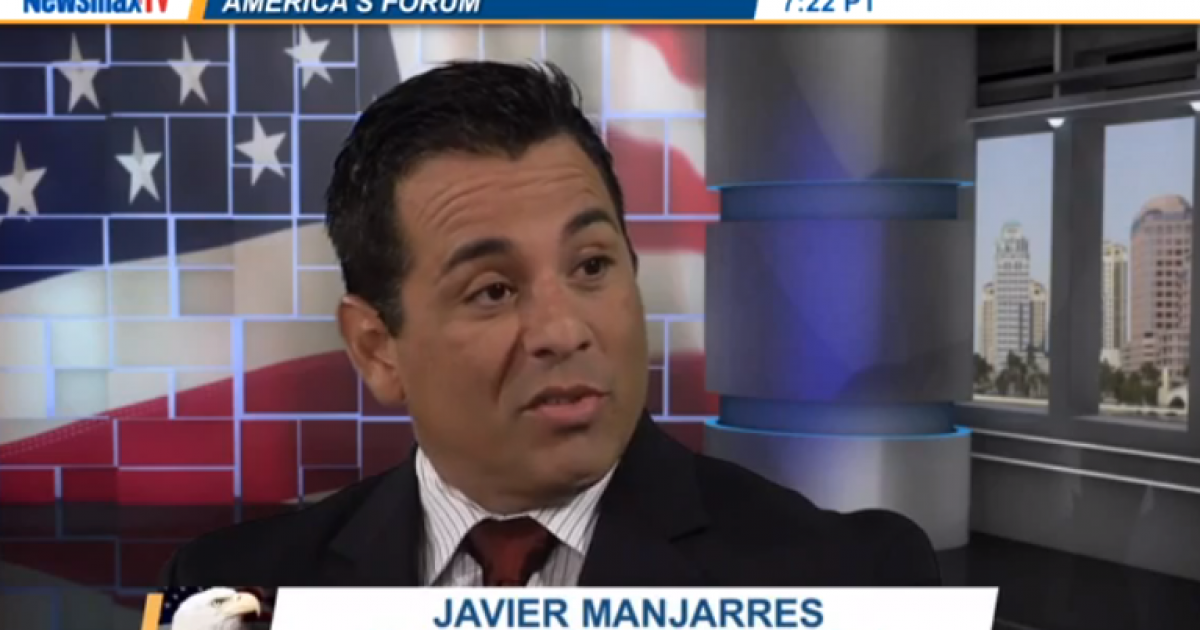 On Thursday’s “America’s Forum” on Newsmax TV, Shark Tank Managing Editor Javier Manjarres questioned why there is no outrage when a white person was a victim of a police attack. Manjarres pointed out that a white teenager was shot in Boca Raton, Florida, a few months ago — but there’s been no outrage.

“Where is the outrage on black-on-white, black-on-brown crime?” Manjarres asked Newsmax TV’s J.D. Hayworth. “The minute the black community’s resident racist Al Sharpton sticks his head in the mix, you are going to have these problems.”