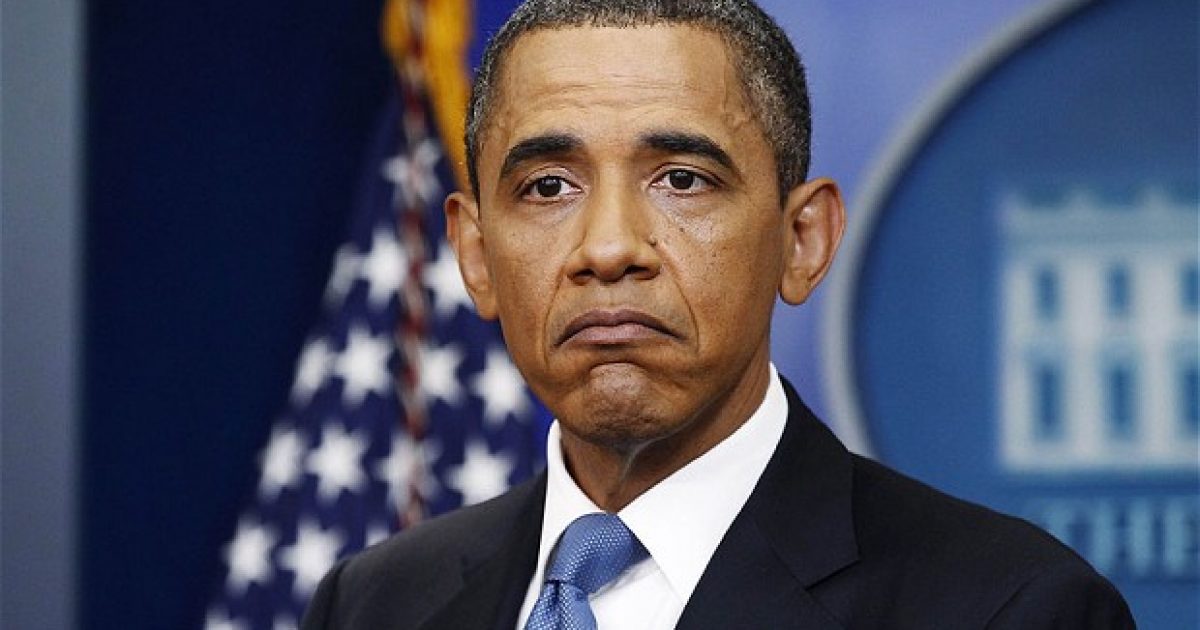 According to a new McClatchy-Marist survey, President Obama’s troubles are dragging down the Democratic Party ahead of midterm elections that will determine control of the United States Senate.

Obama is beset by problems at home and abroad. Just 40 percent of voters approve of the way he’s doing his job, tying his worst mark in three years and the second worst of his presidency.

By 42-32 percent, voters say their opinions of Obama make them more likely to vote this fall for a Republican than for a Democrat.

And for the first time this election cycle, more people said they’d vote for a Republican than a Democrat for Congress, by 43 percent to 38 percent.

Republicans need a net gain of six seats to gain control of the Senate, which most political observers think is likely. The GOP House majority, now 234 to 199, appears safe.