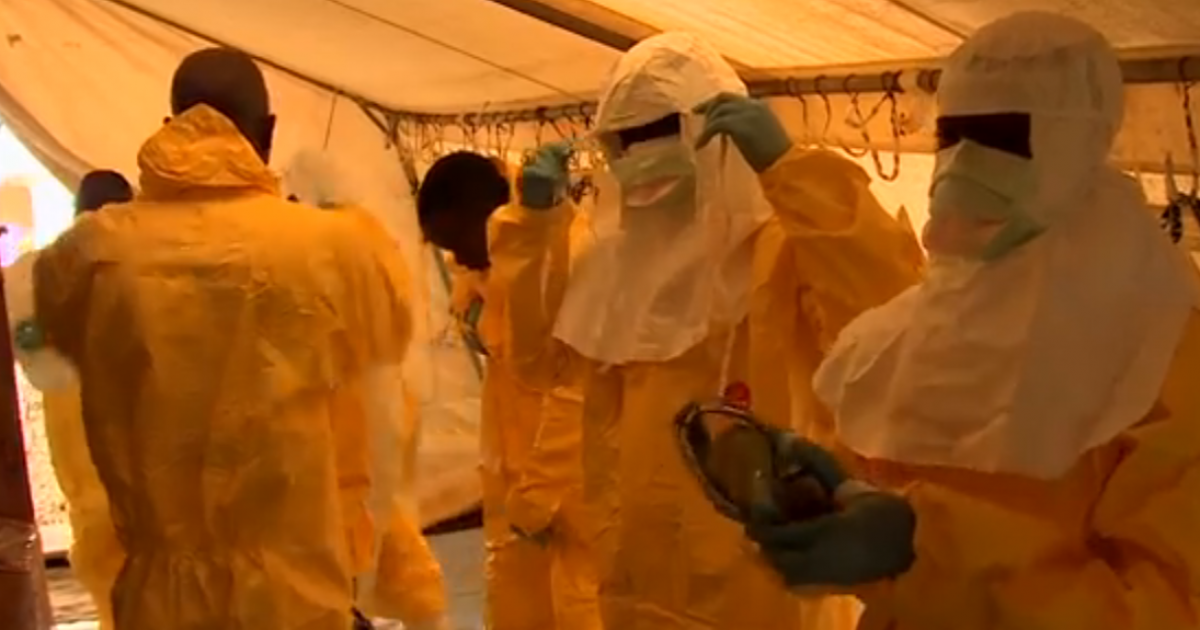 The United Nations’ World Health Organization declared Friday that the Ebola outbreak in West Africa has reached the level of an international public health emergency that requires an extraordinary response to try to stop its spread.

It is the largest and longest outbreak ever recorded of Ebola, which has a death rate of about 50 percent and has so far killed at least 932 people. WHO declared similar emergencies for the swine flu pandemic in 2009 and for polio in May.

The WHO chief, Dr. Margaret Chan, said the announcement is “a clear call for international solidarity” although she acknowledged that many countries would probably not have any Ebola cases.

“Countries affected to date simply do not have the capacity to manage an outbreak of this size and complexity on their own,” Chan said at a news conference in Geneva. “I urge the international community to provide this support on the most urgent basis possible.”

The agency had convened an expert committee this week to assess the severity of the continuing epidemic.

In the United States, the Centers for Disease Control elevated their Ebola response to the highest level and recommended against traveling to West Africa. On Thursday, CDC director Dr. Tom Frieden testified in a Congressional hearing that the current outbreak is worse than all previous outbreaks of the disease.