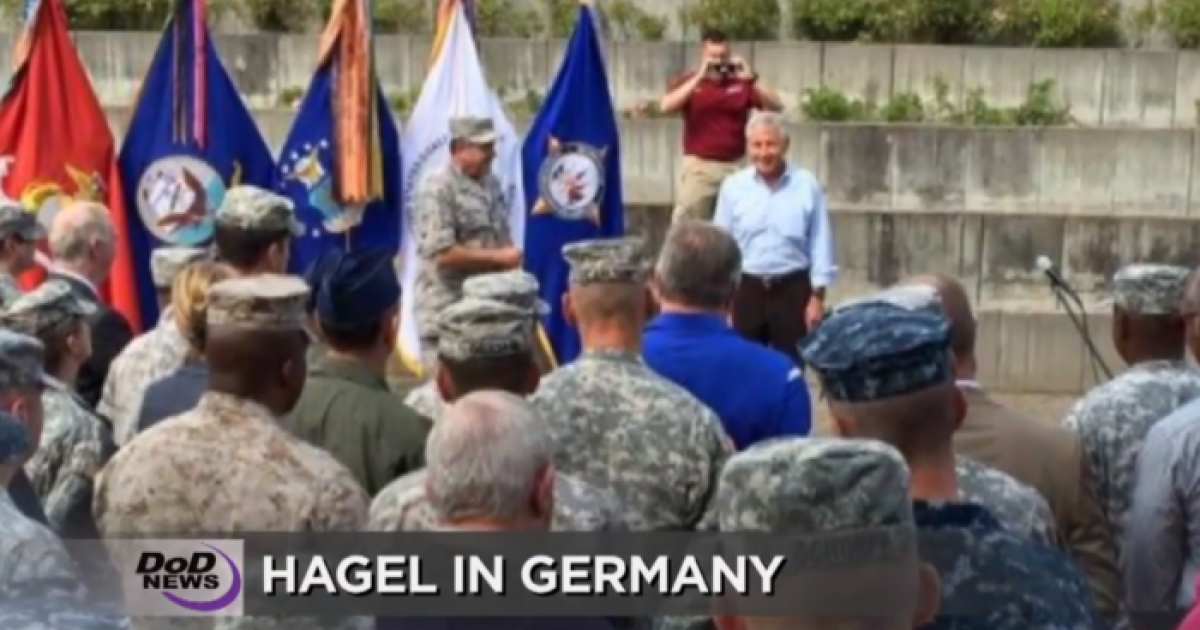 U.S. Secretary of Defense Chuck Hagel said Wednesday that the current troop buildup on the border with Ukraine raises fears of a Russian invasion.

Speaking to reporters at U.S. European Command in Stuttgart, Germany, Hagel said he agrees with Poland’s foreign minister, who said Wednesday that the increase in Russian forces near Ukraine’s border heightened the risk of an invasion.

“I think it’s a reality, of course it is,” said Hagel, who was in Stuttgart for meetings with his military leaders in Europe, including the top commander, Air Force Gen. Philip Breedlove. “When you see the build-up of Russian troops and the sophistication of those troops, the training of those troops, the heavy military equipment that’s being put along that border, of course it’s a reality, it’s a threat, it’s a possibility – absolutely,” Hagel said.

'…no question that Russia continues to build up on the border' -Sec Hagel http://t.co/bDaeJH0VPh @starsandstripes pic.twitter.com/aOs8v2k4HX

U.S. and NATO officials say there are now about 20,000 Russian troops massed just east of Ukraine’s border. The Russian troop levels have increased over the past week as have the expertise and equipment used by the troops.
0SHARES
ShareTweet