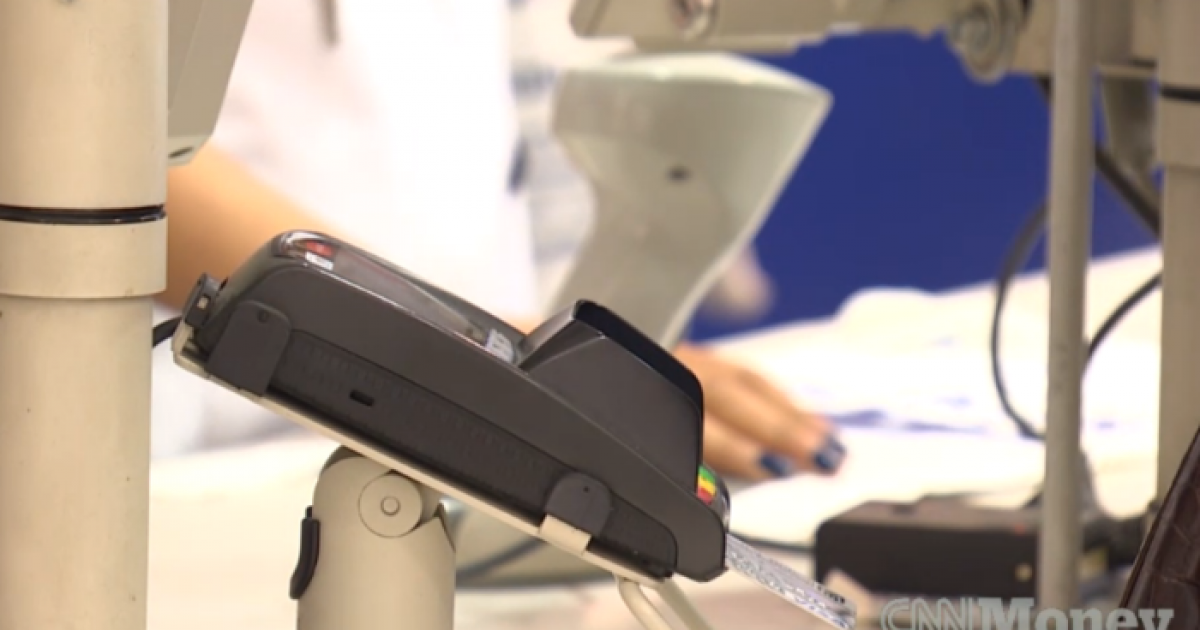 A Russian crime ring has stolen 1.2 billion Internet user names and passwords in what may be the largest identity theft crime in history.

Hackers targeted 420,000 Internet sites of companies large and small. According to Hold Security, the cybersecurity firm that uncovered the theft, more than 1.2 billion records were stolen. Usernames, password information as well as email addresses that Hold Security says could “used and abused for multiple services.”

“It’s like having keys to your house that fit in multiple doors,” the company said.

The theft is believed to be the work of fewer than a dozen members of a Russian crime ring. Hold Security says it has been monitoring the group over the last seven months, but has yet to take the information to U.S. authorities.

Hold Security believes the gang began stealing user data a few years ago by buying it on the black market. This new reported identity theft dwarfs the one that hit Target last December when hackers stole credit and debit card data from 40 million accounts.