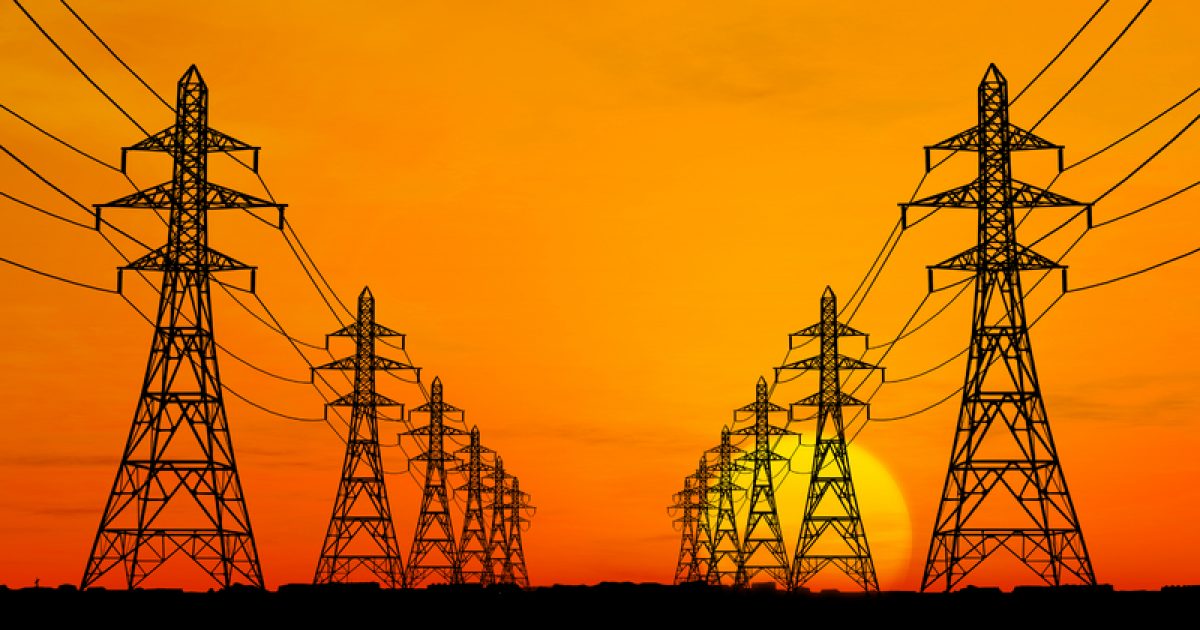 The Democratic Party’s liberal base has an obsession with solar power — as if one solar panel farm can magically wipe away all gas stations. We all saw the folly of government over-investing in green energy at the beginning of the Obama Administration — for political reasons.

Since the failure of [Solyndra], Obama’s entire $80 billion clean-technology program has begun to look like a political liability for an administration about to enter a bruising reelection campaign.

Meant to create jobs and cut reliance on foreign oil, Obama’s green-technology program was infused with politics at every level, The Washington Post found in an analysis of thousands of memos, company records and internal ­e-mails. Political considerations were raised repeatedly by company investors, Energy Department bureaucrats and White House officials.

The records, some previously unreported, show that when warned that financial disaster might lie ahead, the administration remained steadfast in its support for Solyndra.

Well, it seems North Carolina hasn’t learned the Solyndra lesson quite yet. Francis De Luca, president of the Civitas Institute, is trying his best to warn the Tar Heel state about stepping into this quagmire.

With the intention of promoting greater solar usage, North Carolina created an aggressive system of subsidies that is quickly becoming detrimental to the long-term interest of our state. This framework of subsidies artificially suppresses the costs of solar technology and drastically favors one form of energy generation over another – at the expense of North Carolina consumers and businesses.

These subsidies, combined with the requirements of North Carolina Senate Bill 3 (Renewable Energy and Energy Efficiency Portfolio Standard) enacted in 2007, have helped fuel the explosion of solar installations. Senate Bill 3 requires power companies to use a “renewable energy source” for a greater share of their energy production. Next year that will mean 6 percent of electricity production must come from renewable sources and 12 percent by 2021. The power companies are allowed to pass on the higher costs of renewable energy to customers – in other words, you and me. That means we are paying twice for this energy, once with higher taxes to subsidize solar installations and again when we pay higher electricity rates for the more expensive solar power.

Our state currently has a total capacity of roughly 600 megawatts from mostly commercial solar farms. The development of solar power is not a bad thing in its own right. The trouble lies in how the operators of each of these solar ventures are compensated. Currently, projects with capacities no greater than 5 megawatts can be paid what’s known as a “standard offer” by the traditional utility. This means that utility companies are forced to pay solar farms’ inflated rates as mandated by the state, with no ability to negotiate.

De Luca rightly points out that the panacea of solar power hasn’t come to pass — just higher utility prices for all of us. For example, in Florida, 913 solar installations have cost Florida Power & Light customers $16.5 million in subsidies – or more than $18,000 per installation. We just can’t afford that subsidy when citizens are facing hire real-life gas and electric bills every day.

Having the North Carolina government go “all in” with solar subsidies might be sexy for politicians but it is stupid and costly from the taxpayer’s perspective.