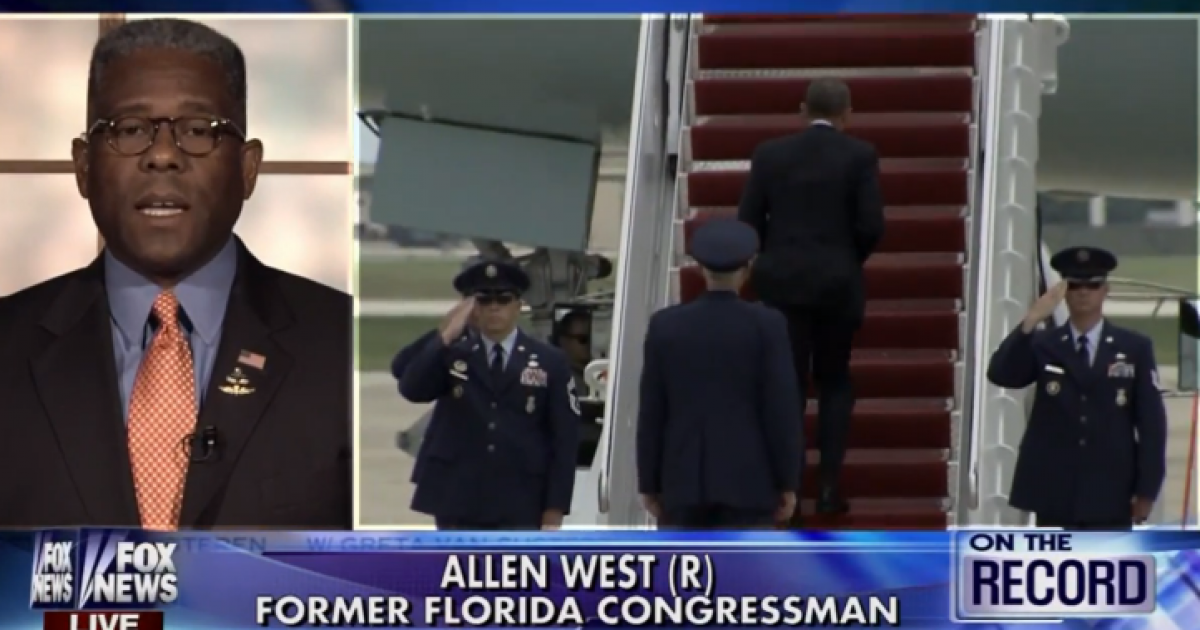 “It’s all about the rule of law and following the Constitution,” West said with regard to the border crisis. “Congress has authority over naturalization, he [President Obama] does not.”

“We don’t need a President out there still holding rallies to try to build up his popularity,” West said. “Talk is cheap.”