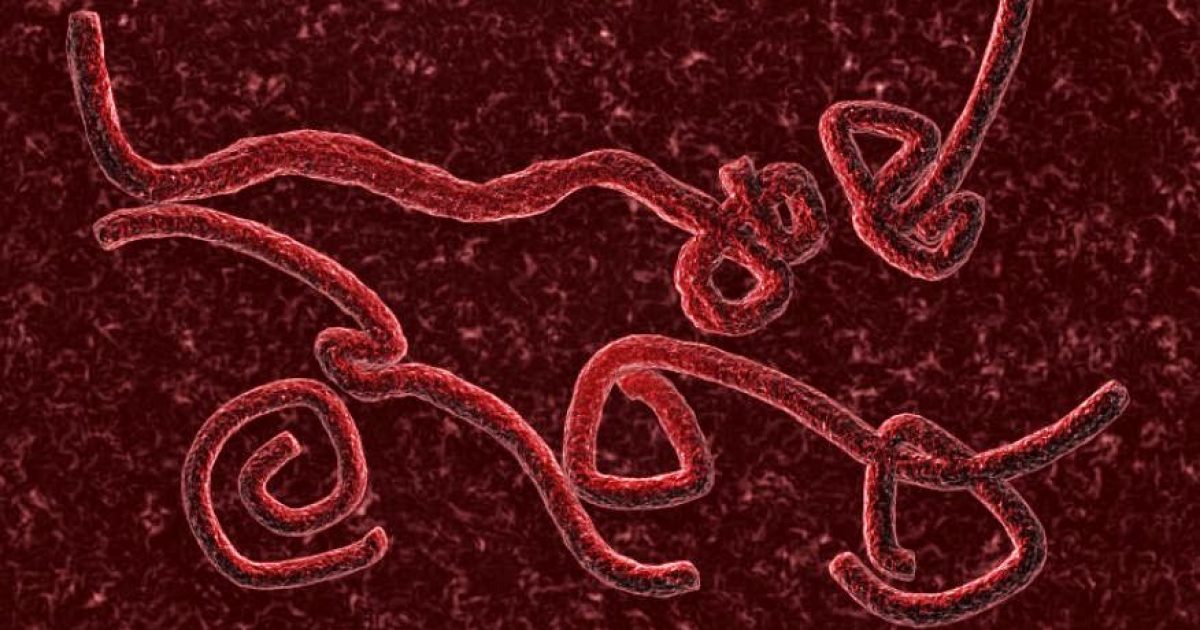 Two Americans who are infected with the deadly Ebola virus in Africa are being prepared to return to the United States for treatment at Emory University in Atlanta, GA.

A small private jet based in Atlanta has been dispatched to Liberia where the two Americans work for missionary groups. Officials say the jet is outfitted with a special, portable tent designed for transporting patients with highly infectious diseases.

The U.S. State Department and the Centers for Disease Control and Prevention are helping to arrange the evacuation.

“The safety and security of U.S. citizens is our paramount concern,” said the State Department spokeswoman Marie Harf, in a statement released Friday morning. “Every precaution is being taken to move the patients safely and securely.”

The two Americans – Dr. Kent Brantly and Nancy Writebol – are in serious condition and were still in Liberia on Friday, said the charity Samaritan’s Purse. Their transfer to the U.S. should be completed by early next week, the North Carolina-based group said.

Brantly, who works for Samaritan’s Purse, treated Ebola patients at a Liberia hospital. Writebol also worked at the hospital for another U.S. mission group called SIM.

Emory University Hospital in Atlanta announced yesterday that it expects to receive one of the patients within the next several days.

“Physicians, nurses and staff are highly trained in the specific and unique protocols and procedures necessary to treat and care for this type of patient,” Emory said in their statement.