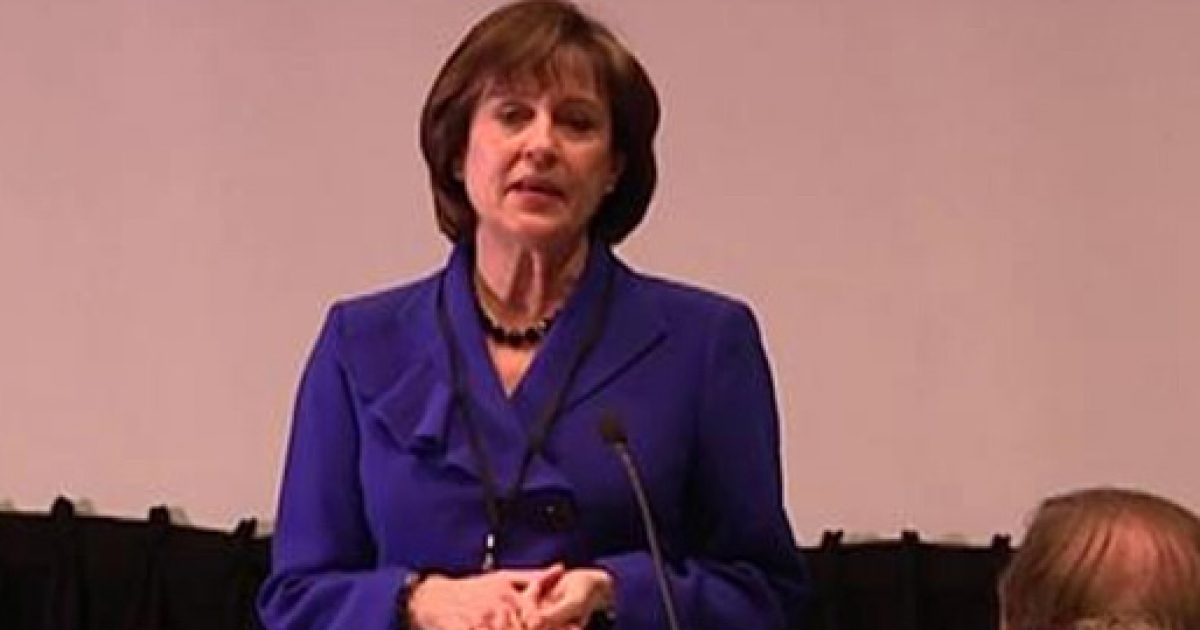 Mr. Camp said the emails demonstrated Ms. Lerner’s “personal hostility toward conservatives,” who were targeted by the IRS office run by Ms. Lerner.

The newly disclosed emails were not from the critical time period from 2009 to 2011, when the IRS claims messages were lost when Ms. Lerner’s computer crashed.

In one email highlighted by the committee, she wrote, apparently referring to conservative critics of the administration: “So we don’t need to worry about alien teRrorists (sic). It’s our own crazies that will take us down.”

In another passage, she replies to a friend bemoaning the negative critiques of President Obama and administration policy on talk radio shows. Ms. Lerner responds: “Great. Maybe we are through if there are that many a—holes.”

Other emails showed that Ms. Lerner used her personal home computer for IRS business and may have stored taxpayer information.