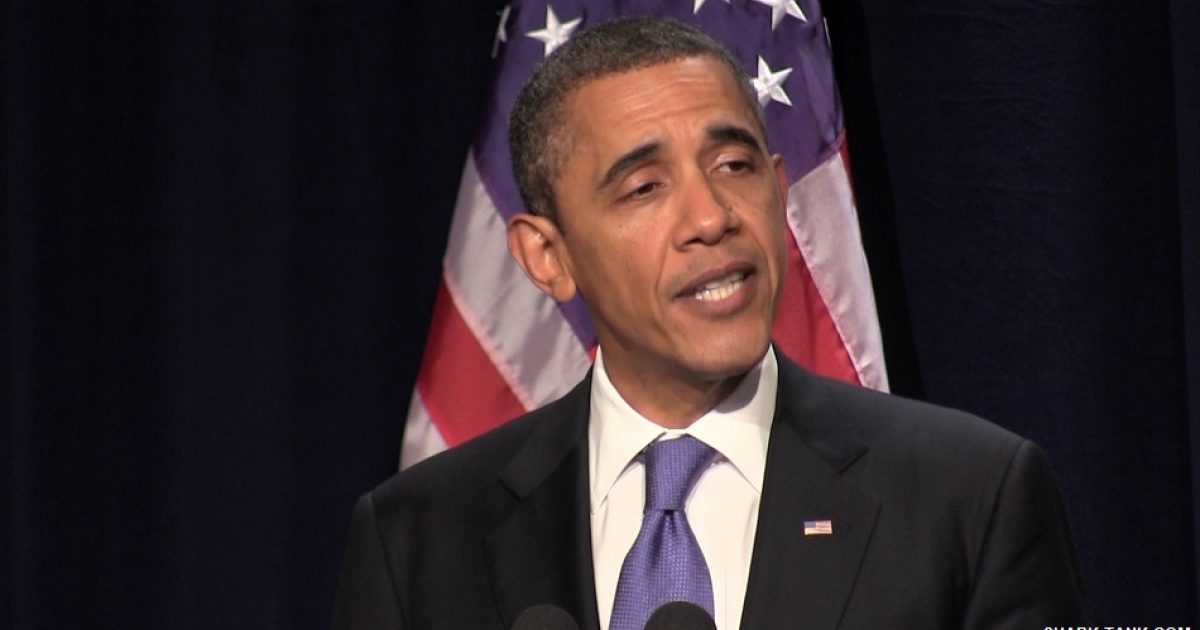 Immigration advocates and Democratic lawmakers friendly to the Obama Administration report that the White House is making plans to act to grant work permits to millions of illegal immigrants in the United States.

The claims have drawn urgent warnings from Republican lawmakers, including Sen. Jeff Sessions, R-Ala., who said such an “amnesty” would be a “permanent stain” on Obama’s presidency. Sessions on Monday urged the president to “pull back.”

But inaction in Congress on the surge of illegal immigrants along the southern border could fuel Obama’s claims that he is compelled to address the issue from the Executive Branch — even if Republicans say amnesty-style measures could inflame the problem.

While Congress weighs Obama’s request for $3.7 billion to deal with the crisis of unaccompanied youths, Senate Democrats are proceeding with their own $2.5 billion bill — while House Republicans are moving on a significantly scaled-back plan that comes in well under a billion dollars. The House Republican measure would cost $659 million for the remainder of the fiscal year, which ends Sept. 30.

The bill includes several policy changes, including using the National Guard to assist the Border Patrol, changing a 2008 law that lawmakers say has made it harder to process illegal immigrant minors from Central America, and authorizing additional judges to hear the cases.

The time for Congress to act on any immigration reform — large or small — is running out as lawmakers leave for their August recess later this week.