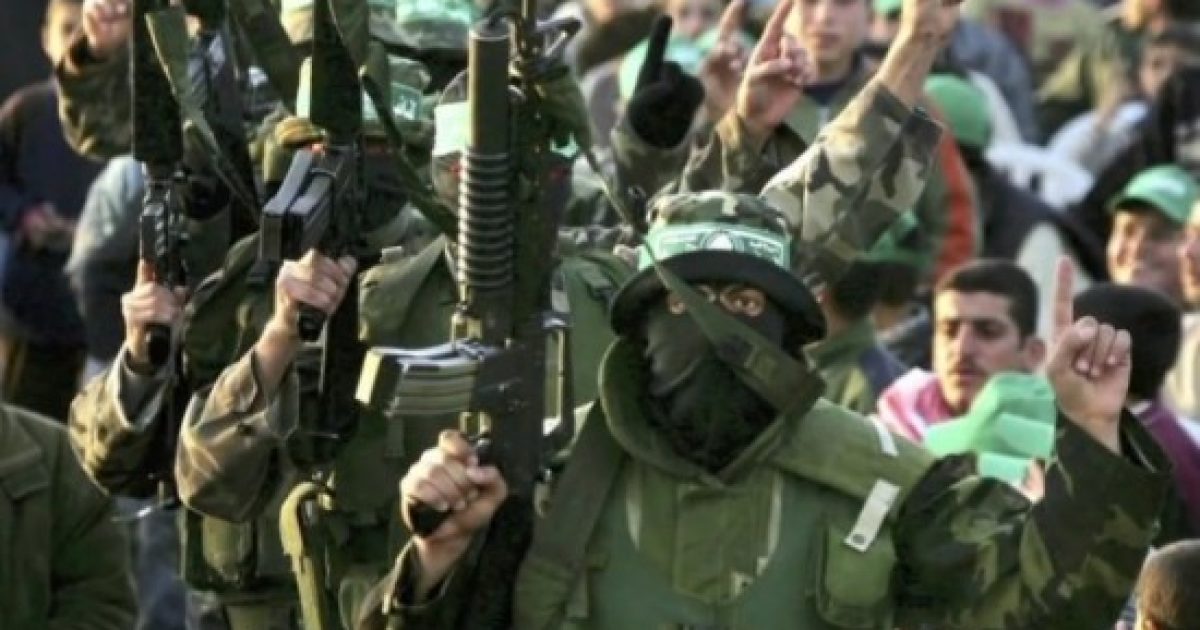 In a late Sunday night session, the United Nations Security Council adopted a statement calling for an “immediate and unconditional humanitarian cease-fire” as Muslims began celebrating the the end of the Ramadan holiday. Unfortunately, Hamas didn’t listen.

Israel’s military said it struck two rocket launchers and a rocket manufacturing facility in central and northern Gaza after a rocket hit southern Israel. The rocket caused no damage or injuries.

Earlier, the Israeli military said it had not carried out any attacks in Gaza since 9:30 p.m. on Sunday, but that troops on the ground were pressing on with efforts to destroy the cross-border tunnels constructed by Hamas for attacks inside Israel.

The military said it opened artillery fire on Beit Lahiya in northern Gaza in response to the rocket fired at Ashkelon, said the office of Israel’s military spokesman. “Quiet will be met with quiet,” the office statement said.

Securing quiet seems to be out of reach these days as well as a lasting end to hostilities. Secretary of State John Kerry was roundly rebuffed in his efforts over the weekend to broker a ceasefire.

Secretary of State John Kerry came under scathing criticism from Israeli officials and the Israeli press over the weekend for what they characterized as his bungled attempt to achieve a cease-fire in Gaza.

An unnamed government minister was quoted by Israel’s Channel Two TV as accusing Kerry of “completely capitulating” to Hamas’ demands in a draft agreement the secretary put forward Friday for a temporary cease-fire intended to open the way to negotiations.

The diplomatic correspondent of Haaretz, Israel’s most liberal daily, wrote that Kerry’s draft plan stunned the Israeli cabinet and was a complete reversal of what they had been told was his position the day before. “It sounded like it came from a parallel universe,” wrote Barak Ravid.