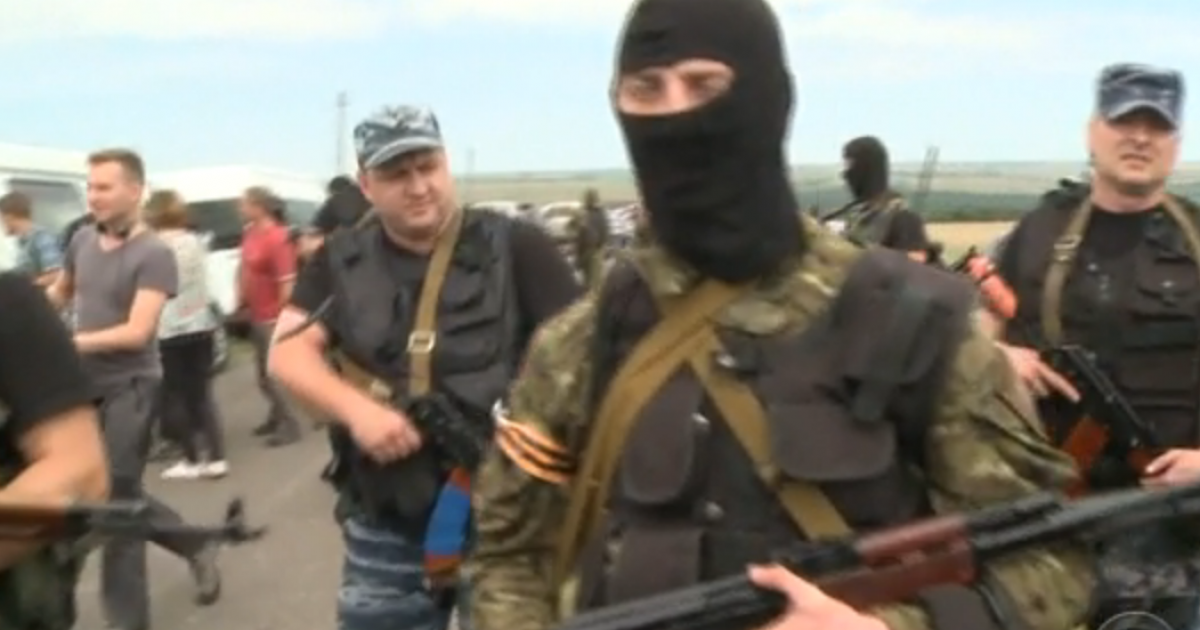 The Malaysian Airline flight that crashed in eastern Ukraine was likely brought down by a SA-11 surface-to-air missile from anti-central government forces in that part of the country, the U.S. Embassy in the capital city of Kiev said Sunday.

Embassy officials said they based their analysis on several factors including the increasing flow in recent months of heavy weapons from across the Russian border to the so-called “separatist fighters.”

Russia took control of the Ukraine city of Crimea shortly after citizens this winter ousted pro-Russian President Viktor Yanukovych. And since then, the separatists, who appear to have strong military backing from Russia, have battled in eastern Ukraine against new central-government forces.

The embassy officials said that Russia last weekend sent a convoy of military equipment with up to 150 vehicles including tanks, armored personnel carriers, artillery and rocket launchers to the separatists They also said they have information indicating the separatists are being trained at a facility in southwest Russia on air-defense systems.

The pro-Russian separatist fighters, officials said, also have “demonstrated proficiency with surface-to-air missile systems and have downed more than a dozen aircraft over the past few months, including two large transport aircraft.”

CBS News reports that U.S. intelligence has detected movement of SA-11 surface-to-air-missiles – the same type responsible for downing the airliner – from rebel-held areas of Ukraine into Russian territory.

There are reports over the weekend that the pro-Russian rebels are preventing United Nations and U.S. crash experts from retrieving the bodies of the passengers and vital evidence at the crash scene.
0SHARES
ShareTweet