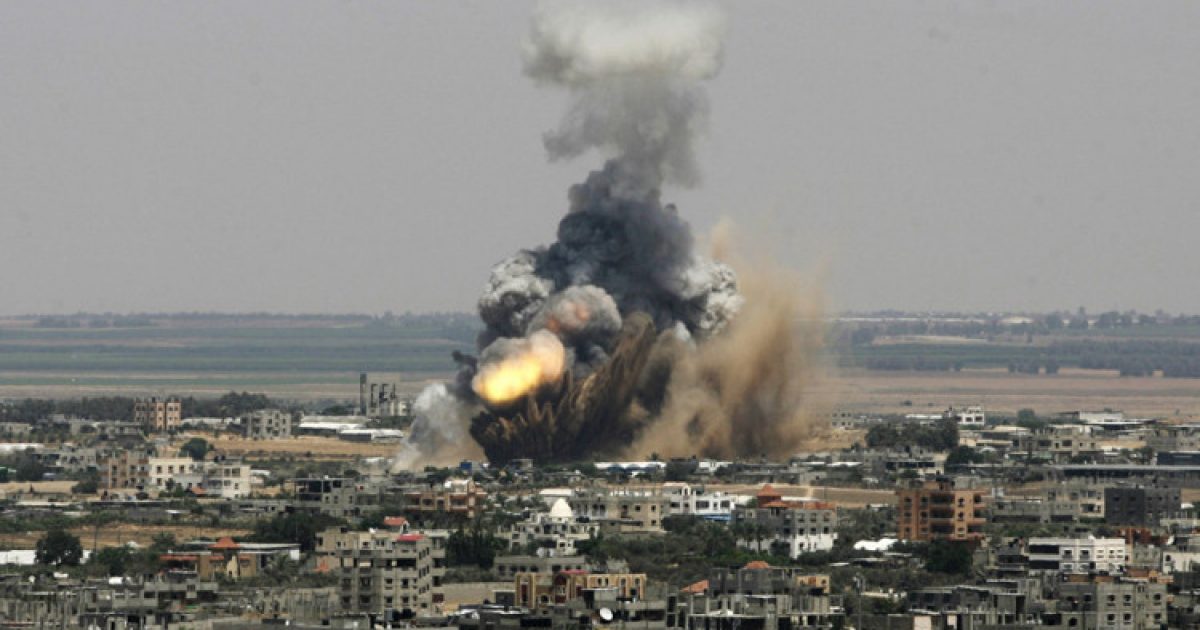 The offensive follows an Egyptian effort earlier this week to halt hostilities. Israel accepted the terms, but Hamas refused, demanding that Israel and Egypt first give guarantees to ease the blockade on Gaza.

“Since there is no way to deal with the tunnels only from the air, our soldiers are doing it now from the ground,” Netanyahu said at the opening of an emergency cabinet meeting in Tel Aviv, the Jerusalem Post reported. “We decided to launch the action after we tried all the other ways, and with an understanding that without this operation the price we will have to pay later would be much higher.”

Israel used land, sea and air forces at the start of the ground offensive. In a statement, the military said it targeted rocket launchers, tunnels and more than 100 other targets.
Several explosions from Israeli missile strikes shook high-rise buildings in central Gaza City. Pillars of smoke could be seen from the Israeli side of the border, according to Fox News.