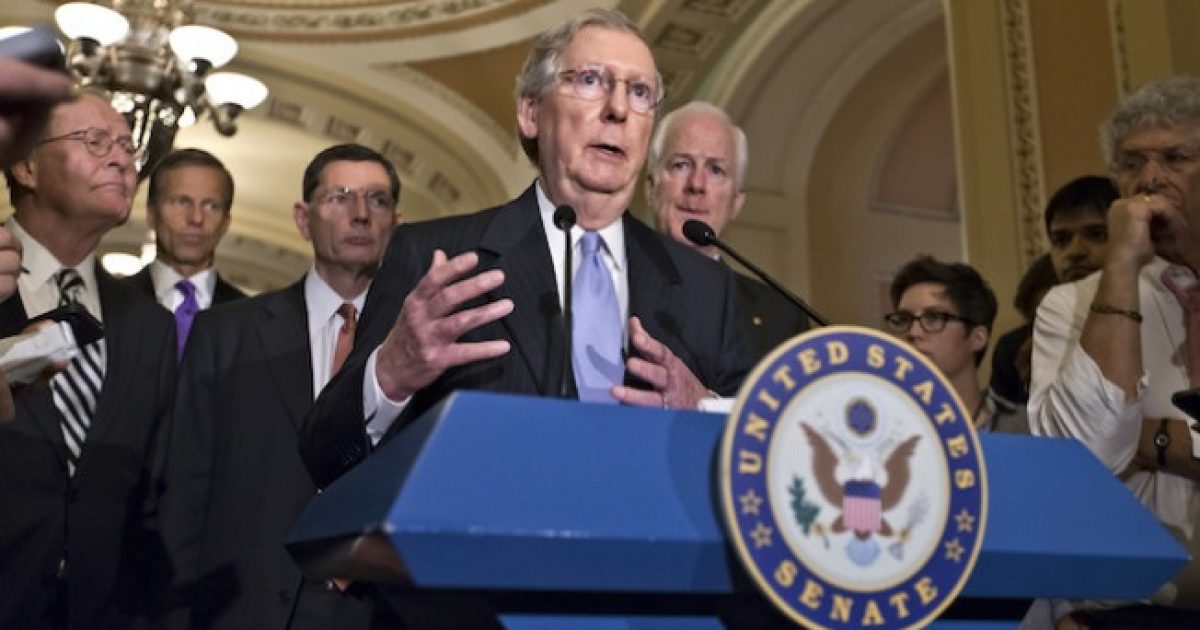 Late Tuesday night, Erick Erickson at RedState posted new information he has received regarding the money trail of the race-baiting ads in the Mississippi U.S. Senate GOP primary runoff.

I can confirm that the attack ads in Mississippi run by “All Citizens for Mississippi” were funded by Senate Republicans, including Senators Mitch McConnell, John Cornyn, Rob Portman, Bob Corker, and Roy Blunt. It appears our Senate Republican leaders are willing to risk losing a Senate majority so long as they can get their own re-elected. Yes folks, it is true. I can confirm what we all suspected.

Erickson followed the money and linked official disclosure reports to prove that the race-baiting attack ads came from the belly of the Republican establishment beast.