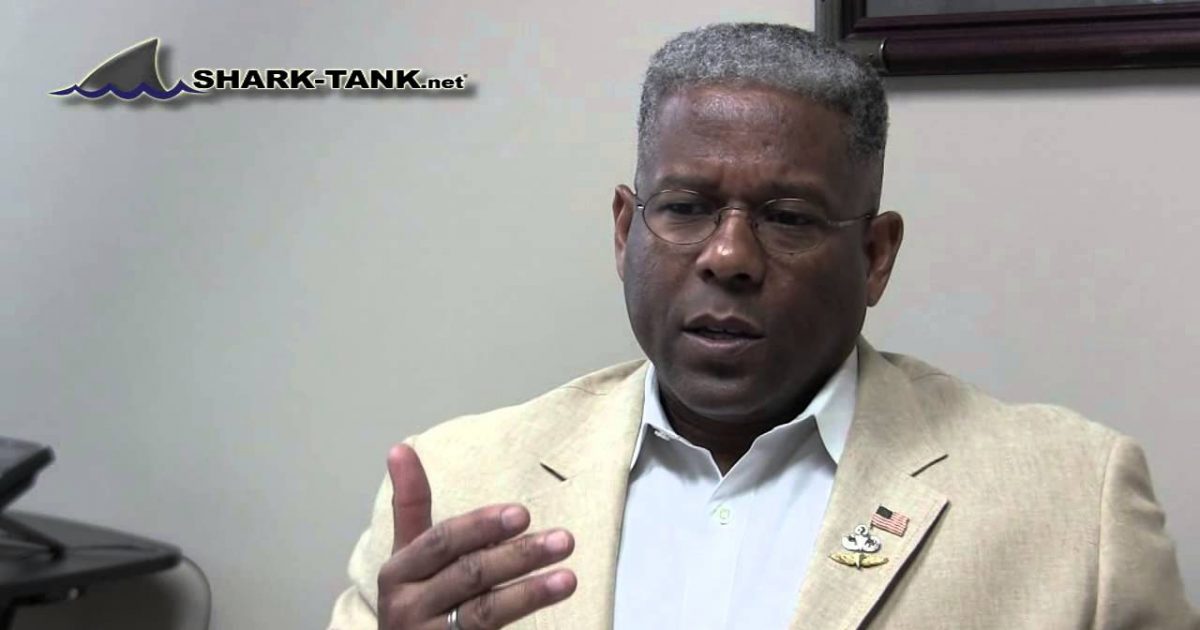 I will say it one more time. I told you so!

Florida Circuit Judge Terry Lewis has called for the 2012 congressional redistricting maps in Florida to be redrawn after finding that the Republican-led state legislature allowed Republican consultants to draw up the final political maps that were signed off on in 2012.

The Judge only found that two districts violated the new fair districts standards, but still called for all the maps to be reviewed and redrawn, which makes sense considering that all the congressional districts could possibly be affected by moving any specific line(s).

“It’s a pretty historic ruling,” said David King, one of the attorneys who represented the coalition of groups that sued the Legislature. “It just doesn’t worked to say you are open and transparent. You actually have to do it.”

Both Weatherford and Senate President Don Gaetz testified during the trial that outside GOP consultants were told early on that they would have no role in the process. They both denied that the Legislature deliberately drew up maps to favor Republicans. Attorneys for the Legislature repeatedly pointed out during the trial that several Republican incumbents, including U.S. Rep. Allen West, lost their re-election bids in 2012.

Well, we all know that fix was in.

Here is what I wrote a couple months ago:

There seems to be a smidgen of proof (sarcasm) about the Shark Tank’s 2011 story claiming that the Republican-led redistricting process was rigged from the very beginning. The story confirming a deal had been struck within the legislature on redistricting cause a political Tsunami, as Rush Limbaugh, Mark Levin, and numerous other pundits and news agency ran with the news.

Many moons back, we reported that the fix was in against then-Congressman Allen West, and that Republicans in charge of redistricting sold their souls to the devil.

Well, now there is this little lawsuit that has been filed, and is set to go to trial this week, and could prove to be embarrassing for all parties involved. (Shark Tank)

So far, Republicans are the ones embarrassed.

This comment was made in August 2011, and the maps were not released until the spring of 2012. You can easily figure it out that this was planned.

As mentioned in the Orlando Sentinel, the Republicans beefed up Democrat districts with more Democrat voters from neighboring districts in order to preserve existing GOP-friendly districts.

The alleged trade off that the GOP had with the Democrat Party was that they would redraw West out of Congress.

We all know how that played out. West realized that he was being singled out, and decided to run for Congress in another district, but eventually lost.

It will be very interesting to see how the lines are redrawn. Expect an appeal from the GOP legislature, which will delay this redrawing process until after this year’s election.