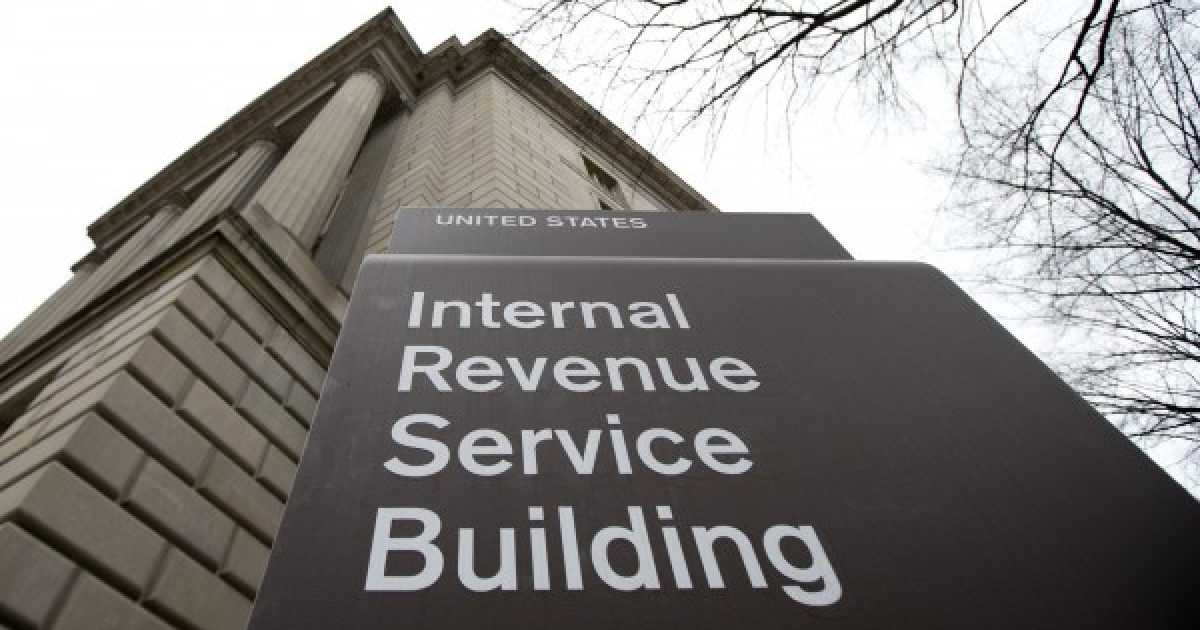 A key ruling in the IRS scandal came down today from a Federal judge in Washington, DC. According to U.S. District Judge Emmet G. Sullivan, the IRS must show up in court and explain under oath what happened to the emails that have gone missing from a key figure in the IRS targeting of conservative groups and individuals.

Sullivan ordered the IRS to submit a written declaration describing what happened with IRS official Lois Lerner’s emails and other computer issues that have been reported related to the conservative targeting scandal. He also appointed a magistrate judge to supervise discussions between IRS and Judicial Watch on how to obtain the records and see if the lost emails can be recovered from other sources and methods.

Sullivan issued the order as part of a Freedom of Information Act lawsuit by Judicial Watch, a conservative watchdog group. He said the IRS declaration must be signed, under oath, by the appropriate IRS official.

The IRS says it lost the emails in 2011 when Lois Lerner’s computer crashed. At the time, Lerner headed the IRS division that processes applications for tax-exempt status. She has since retired.

Lerner, who refused to answer questions at two House committee hearings, has become a central figure in several congressional investigations over the handling of tea party applications.

“We argue that they [IRS] hasd an obligation to tell Judge Sullivan about this record destruction or disappearance when then knew about it. The IRS lawyer said today they didn’t really have that obligation legally.”

Judge Sullivan disagreed with the IRS attorney setting the stage in 30 days for the confrontation between Judicial Watch and the tax agency over the Lerner emails.