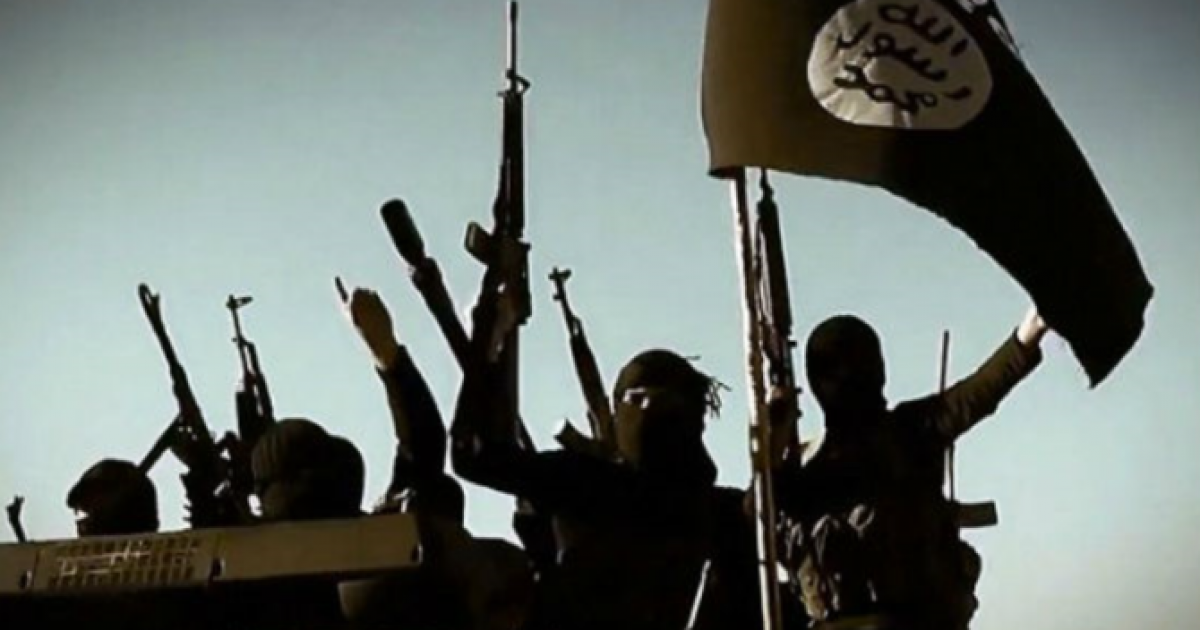 According to Reuters, the Iraqi government informed the United Nations on Tuesday that the ISIS Islamic terror group has stolen nuclear material that could be used to make weapons of mass destruction.

“Terrorist groups have seized control of nuclear material at the sites that came out of the control of the state,” Alhakim wrote, adding that such materials “can be used in manufacturing weapons of mass destruction.”

“These nuclear materials, despite the limited amounts mentioned, can enable terrorist groups, with the availability of the required expertise, to use it separate or in combination with other materials in its terrorist acts,” said Alhakim.

He warned that they could also be smuggled out of Iraq.

Reuters obtained the letter from the Iraqi government to U.N. officials.

Earlier on Wednesday, before this information was public, U.S. Defense Secretary Chuck Hagel warned that ISIS poses an “imminent danger” to the United States.

This country should not make any mistake on this, nor anyone in Congress — this is a threat to our country,” Hagel said while meeting with troops at Naval Submarine Base Kings Bay in Georgia.

He added that the Pentagon was getting daily assessments from troops deployed on the ground in Iraq, and the “finality of those assessments will be completed in the next few days.”

The administration has said that assessment would form the basis of next steps for the U.S. in Iraq, which is battling a terrorist takeover by ISIS.

The Obama Administration has sent over 600 U.S. troops to assist the embattled Iraqi government in their fight with ISIS over the past few weeks.
0SHARES
60
SHARES
ShareTweet