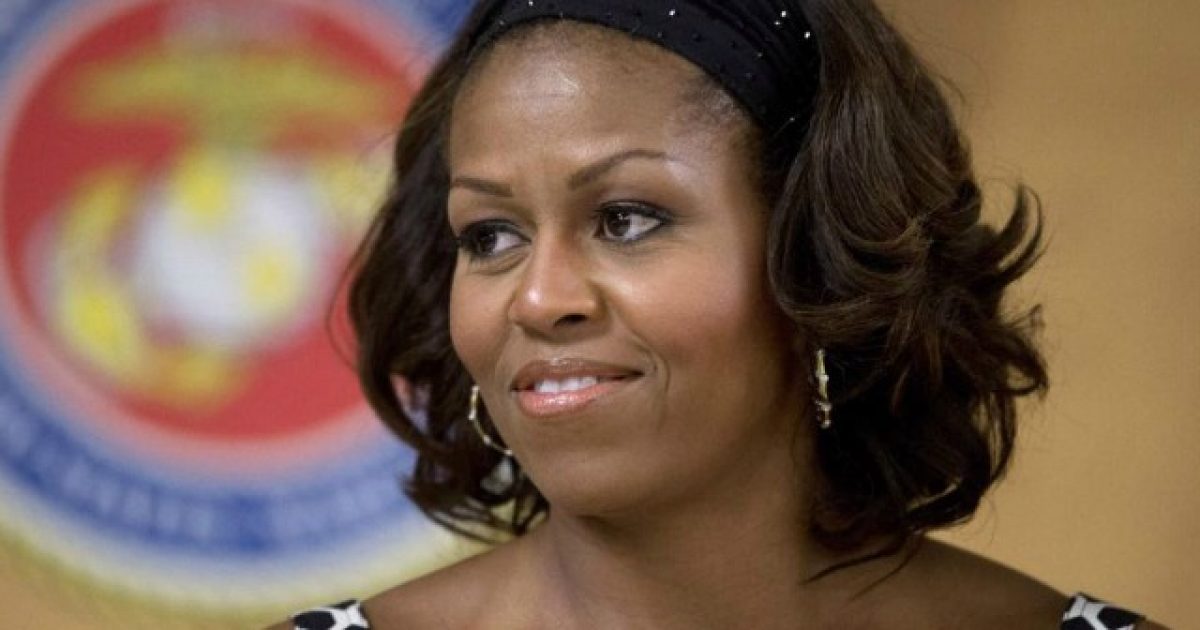 Despite the constant “war on women” refrain from the President Obama and the Democratic Party, when it comes to keeping their own house in order — they fall far short. There have been multiple reports that the Obama West Wing pays its female staffers much lower than the male ones.

But now it seems First Lady Michelle Obama favors the men, too.

As it turns out, there are only two men on the first lady’s staff. They are the directors of Let’s Move and Joining Forces. Their salaries average $123,307. The other fourteen staffers are women (the salary for the deputy director of Let’s Move was listed as $0 and was therefore not included in the analysis). The average pay for the remaining thirteen women is $84,133, a 46 percent difference from the men’s average.

There are three women whose pay is higher than the men’s average, including one making $172,200. The position title for each of these women also includes “assistant to the president” in addition to responsibilities for the first lady. A fourth woman, whose salary of $103,000 is well above the women’s average, is also listed as assistant to the president.

Mrs. Obama’s staff has consisted primarily of women since her tenure as first lady began, though there has been a significant amount of turnover.

The Weekly Standard notes that the President’s staff is noticeably more diverse than the First Lady’s — but that she pays her men much more than her ladies.