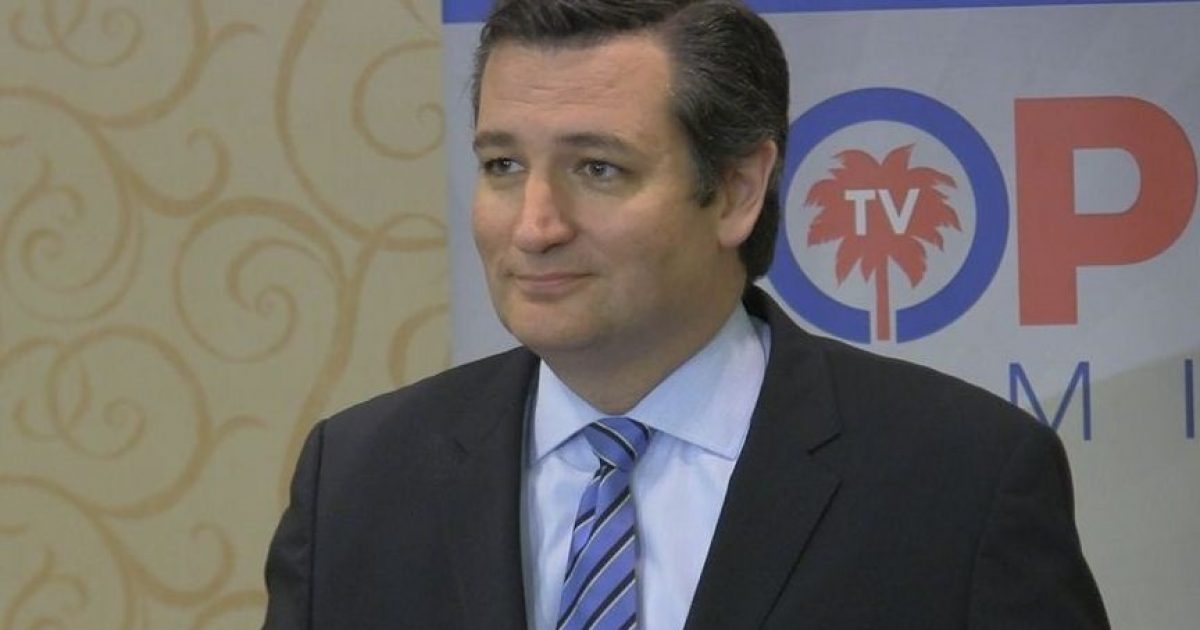 Senator Ted Cruz has made the case of being the strongest “advocate” in the U.S. Senate for legal immigration reform, and he will let you know it.

During a press conference with reporters in Miami, Florida, Cruz criticized Marco Rubio’s “Gang of Eight” bill as being a “bad bill” and nothing more than amnesty for millions of illegal immigrants.

Obama and democrats are playing partisan football, and I believe the single greatest enemy of common sense immigration reform is President Obama, because their objective was to craft a bill that would be voted down in the house, so the they can go and campaign on it with a political objective in 2014 and 2016.

It wasn’t that long ago-it was in 2007- when then-Senator Barack Obama stuck the knife in the back of immigration reform at the behest of union bosses, when it was Republican President George W. Bush who was pushing it.-Senator Ted Cruz

Gang of Eight bill would only have encouraged more and more of these unaccompanied minors. Cruz added, If the “Gang of eight” bill would have passed, we would have potentially seen that 11-12 million grow to 20 to 30 million.

Cruz then went on to say that Obama never really wanted the amnesty-lite bill to pass in the first place, saying that, if Obama would have forced the “Gang of Eight” bill, that more unaccompanied illegal immigrant children would attempt to cross the border.

I think the gang of eight bill was a bad bill-Sen. Ted Cruz