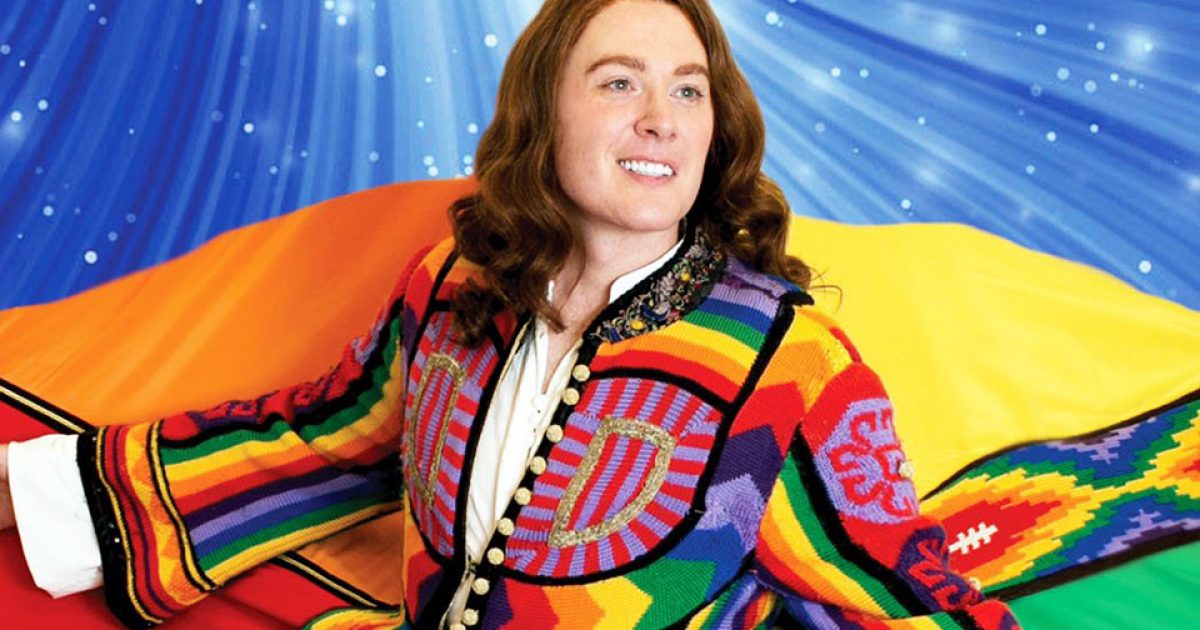 Top North Carolina Democratic political consultant Gary Pearce seems to see a lifeline for his client, Clay Aiken (D-NC), in the stunning GOP primary loss of Eric Cantor this week.  Aiken is running for Congress against incumbent U.S. Rep. Renee Ellmers.  Pearce goes way out on a limb and thinks the Cantor loss bodes well for Aiken in November.

This is a classic case of an outsider challenging the status quo. You’ll remember, a few years back, when Ellmers won election as an outsider. Then she crawled inside the Washington woodwork and made herself quite comfortable, standing by John (of Orange) Boehner on camera and voting to shut down the government and cut veterans’ health care, while complaining she needed her paycheck.

So when you hear the Political Wise Men and Women intoning that Ellmers is safe in a Republican-drawn, Republican-leaning district, remember how sure that crowd was that Cantor would win big.

A side note here: Uber-blogger Thomas Mills told me not long ago that he is skeptical of primary polls. It’s hard to predict who will vote, he said. The same thing could be true in this year’s off-year elections, especially considering the conflicting currents of public anger from right, left and middle.

Let’s remind folks that Eric Cantor lost because his constituents felt he wasn’t conservative enough on a variety of issue and he neglected his district in favor of his House leadership role.

Clay Aiken is as much of an Obama Democrat as Kay Hagan — so one must be skeptical that the Idol runner-up has any chance in a district that leans Republican by 10 points.
0SHARES
42
SHARES
ShareTweet