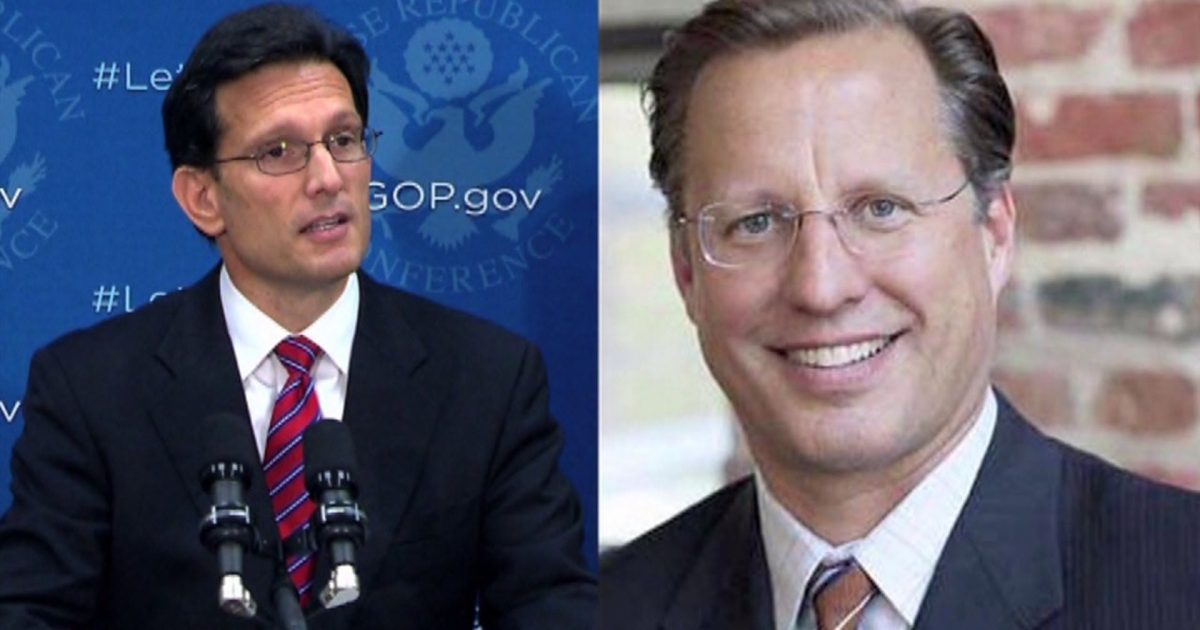 With 100% of precincts reporting, Brat garnered 55% of the vote to Cantor’s 45%.  Cantor was first elected to Congress in 2000 and quickly moved up the House Republican leadership ranks to become House Majority Leader in 2011.

Media reports Wednesday afternoon now say Cantor will step down as Majority Leader at the end of July.

Eric Cantor plans to step down as House majority leader at the end of July after suffering a shocking primary defeat to a Tea Party-backed challenger, Fox News has learned.

Cantor, following his loss to primary rival Dave Brat, is expected to tell colleagues about his plans at a House Republican Conference meeting set for 4 p.m. ET.

Several House members already are jockeying for position, making phone calls and lining up for a potential leadership race. Cantor’s defeat, and decision to step down, touches off a chain reaction of openings that many members are interested in.

Cantor’s loss sent shockwaves throughout the Republican and Democrat establishment and called into question what politics looks like in America in 2014.  Cantor had increasingly been seen by his opponents as a supporter of illegal immigration amnesty and had shown arrogance in dealing with his constituents.