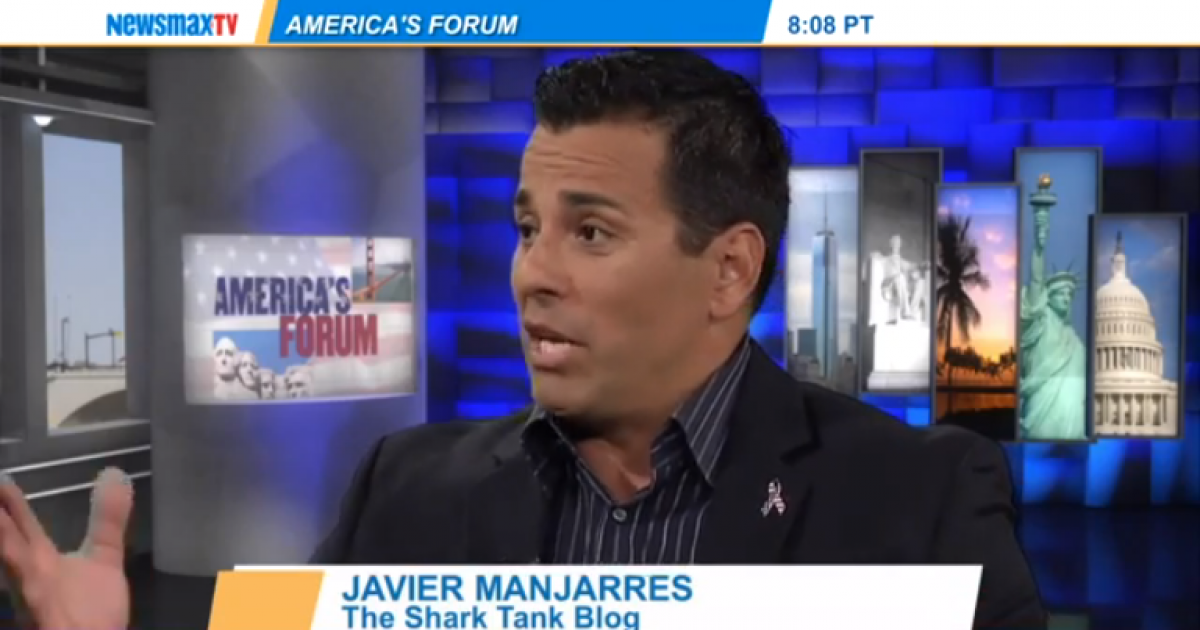 Shark Tank’s Javier Manjarres suggested last night on NewsmaxTV that the Obama Administration might be orchestrating the massive influx of children refugees from Central America.

According to news reports this week, unaccompanied minors are entering the United States at historic levels — more than 47,000 between October and May.  Manjarres says he believes it is very possible that the Obama Administration is actively working with governments in both Central America and Mexico to facilitate flood of child refugees from the regions into the United States.

“It would benefit Obama,” he said. “I’m not a conspiracy theorist, but the thought comes to mind.”

According to Newsmax, the number of unaccompanied minors illegally entering the U.S. this year is expected to reach 90,000 and by 2015, officials are predicting that figure to hit 142,000.