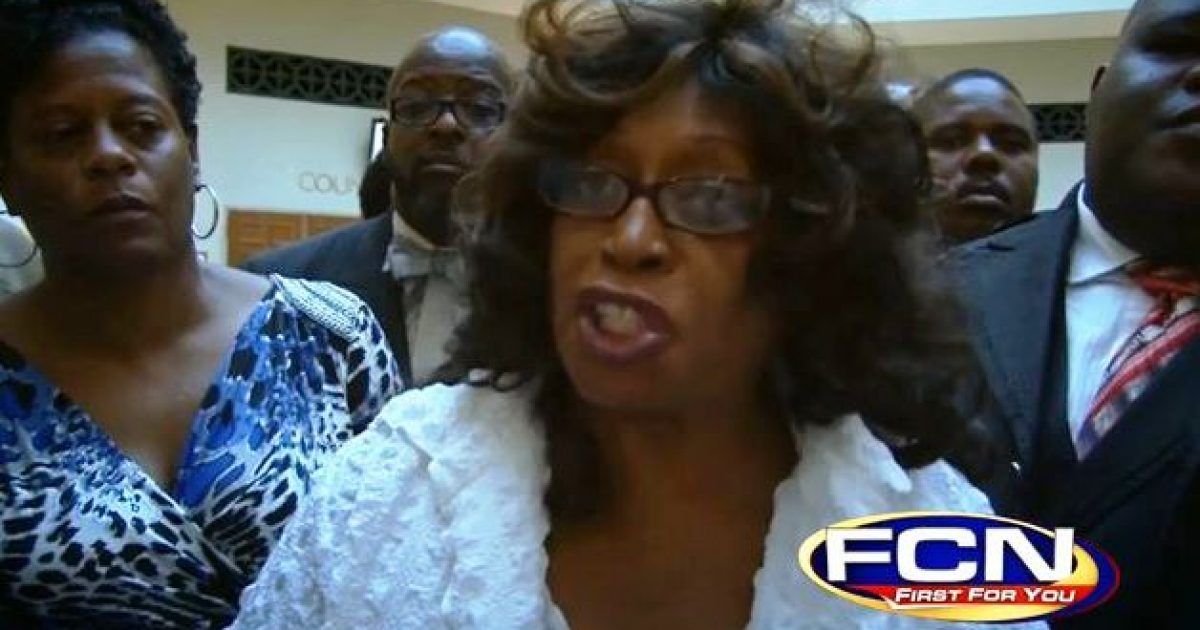 Florida Governor Rick Scott has done what no other governor in the U.S. has done, filed a lawsuit against the Department of Veteran’s Affairs for “failing to comply with minimum standards of patient safety” through Florida’s Agency for Health Care Administration (AHCA).

“I am committed to righting the wrongs experienced by Florida’s veterans at the hands of the federal VA, that has repeatedly failed to comply with minimum standards of patient safety. The suit outlines why AHCA should be afforded access to inspect VA hospitals.
“The VA has failed to provide necessary and timely care to those who have fought and defended America’s freedoms. This is why I called on AHCA to shine a light on this tragic situation.”-Governor Rick Scott

About a month ago Governor Scott broke the news about the unknown fact that state healthcare inspectors were being turned away from VA medical facilities.

The inspectors were merely trying to look into the current state of healthcare that veterans were receiving at the facilities.

Now U.S. Representative Corrine Brown (D) is firing back, denouncing Scott’s suit against the federal agency as being “inappropriate” and unprecedented.”

“Your failure to acknowledge and respect the separate role of state and federal government is inappropriate, unprecedented, and could be a violation of the law.” -Rep. Corrine Brown (D)

This is the same supposedly educated member of Congress that called the entire city of Jacksonville, Florida, “racist” for looking to move a voting location out of a predominantly black community.

Remember that Brown, who represents “racist” Jacksonville, stepped into it when she recently said at a VA hearing in Washington, D.C. that the Department of Veteran’s Affairs did not have a problem in Florida. Geesh.

Brown has always used that ubiquitous race card she carries around in her front pant pocket, and even flashed it to speak out against a string of “Barber shop” crime raids law enforcement carried out in 2013.