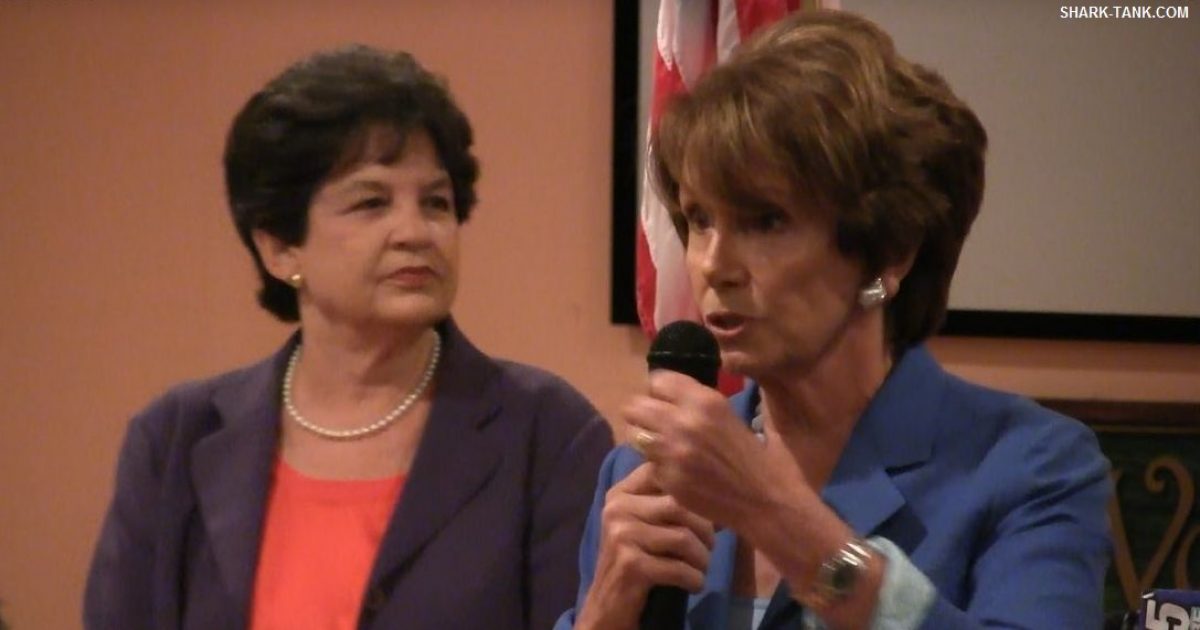 When Congresswoman Debbie Wasserman Schultz’s husband is out saying that Democrats could “have a tough go of it” during the 2014 general elections against Republicans, you know that things are looking bleak for the Democrat Party.

One of those Democrat incumbent elected officials, Congresswoman Lois Frankel (pictured with Nancy pelosi), could face significant opposition from her Republican challenger, whomever that turns out to be. The Republican primary field in the race to defeat Lois Frankel just go a bit larger. David Wagie and Andrea Leigh McGee were already registered  Republicans in the race, when out of virtually nowhere, Paul Spain, a resident of Delray Beach, Florida, switched his No Party Affiliate (NPA) status and registering as a Republican to run for Congress.

According to public voting records, Spain was registered as an NPA as recently as March 31, 2014. The 67-year-old Spain filed with the state Supervisor of Elections to run for Congress as a Republican on April 17, 2014, and late qualified to be on the ballot by paying the required $10,440 filing fee on April 28, 2014.

While Spain’s Charlie Crist-like move will probably irk many Republicans, it is completely legitimate.

Spain is said to be able to self-fund his campaign, and rumblings of dirty campaign trickery are once again surfacing, as the special interest business organization, Bizpac, is said to be trying to prop up Spain’s candidacy.

Bizpac has in the past delved into Republican primaries, looking out for no one else but themselves, and even attacking conservatives, while they defended moderate Republicans, as well as supporting Democrat candidates or incumbents.

The Pac’s media wing, Bizpac Review, failed to establish themselves as a legitimate news and reporting media outlet, and relegated itself to regurgitating the news reporting of legitimate media outlets, and posting trivial pop culture stories.