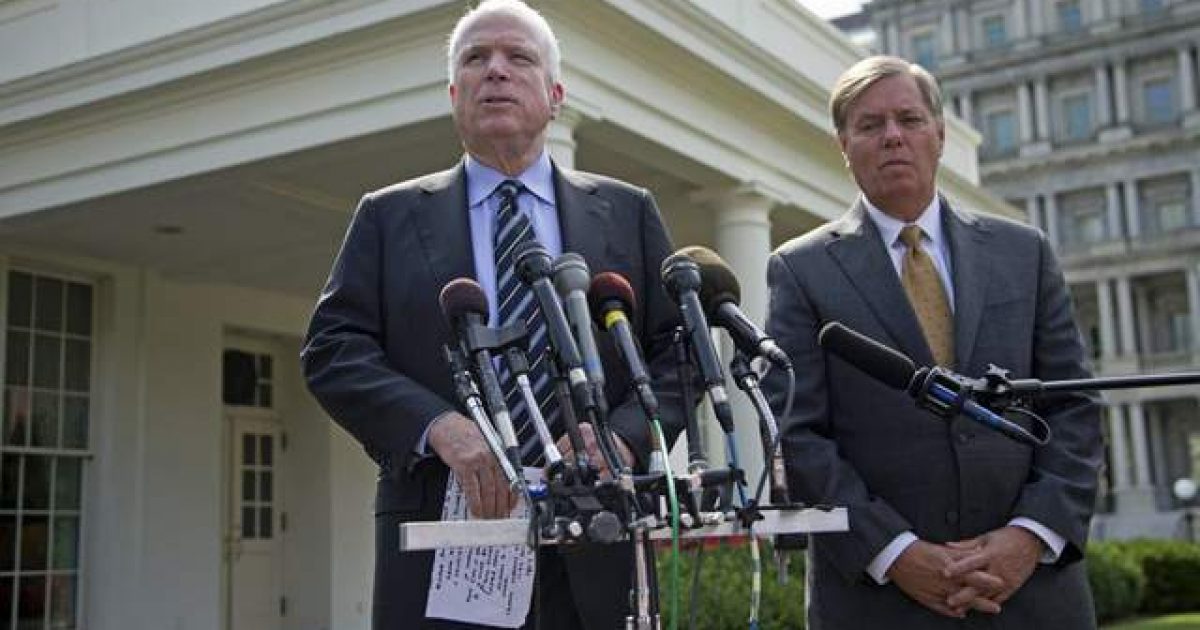 It’s Primary Election Day in South Carolina as six Republican candidates challenge incumbent U.S. Senator Lindsey Graham for the seat he’s held since 2002.  Graham was first elected to Congress in 1994 and served as the floor manager for the Clinton Impeachment proceedings in 1998.

The key to today’s election is if the combination of candidates can hold Graham to below 50%.  If that happens, the top two vote getters today will advance to a runoff election on June 24.

Key counties to watch as election returns come in will be Greenville and Spartanburg — Bright’s Senate district and a typical Graham stronghold, York County – the most conservative and one of the most populous in South Carolina, and Charleston — another traditional Graham stronghold, but is Mace’s base of support.

The other hot races to watch:  Lieutenant Governor’s race, the Superintendent of Schools election where 12 candidates are running in both parties, and the historic election in the other U.S. Senate Republican Primary where voters will most likely choose Tim Scott as the first African-American nominee since Reconstruction.