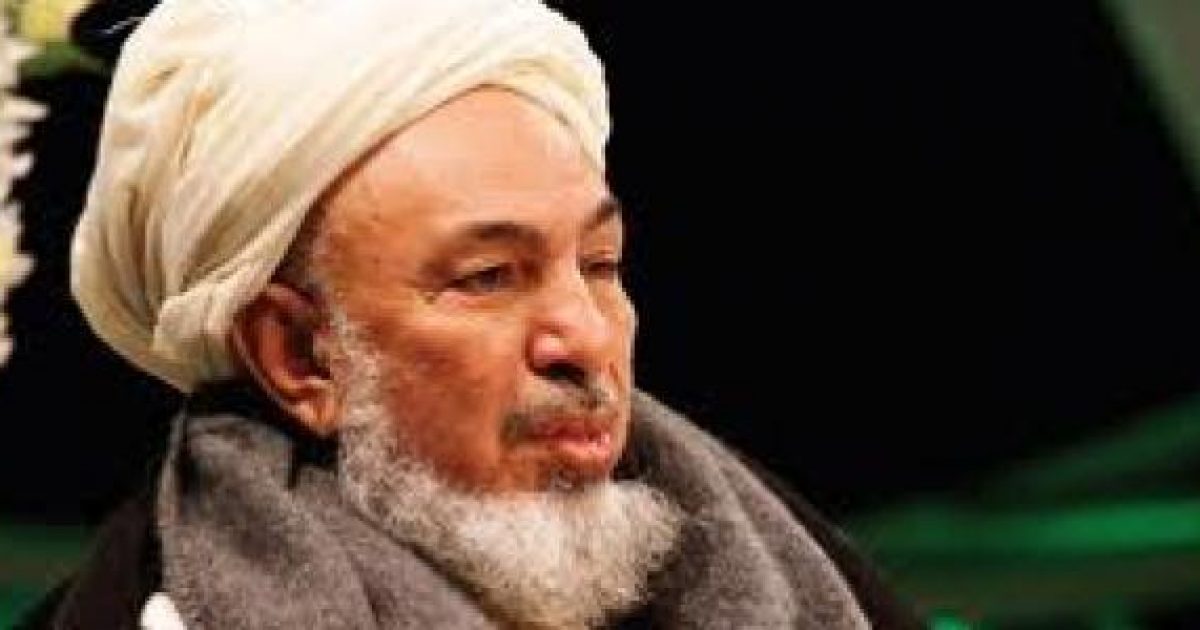 Megyn Kelly on FOX News has been covering a troubling story of either incompetence or a blind-eye in a social communication faux pas by the U.S. State Department last week.

According to the Washington Free Beacon, the State Department’s Counter Terrorism (CT) Bureau promoted on Friday a controversial Muslim scholar whose organization allegedly supports the terrorist group Hamas and endorsed a fatwa authorizing the murder of U.S. soldiers in Iraq.

The CT bureau on Friday tweeted out a link to the official website of Sheikh Abdallah Bin Bayyah, the vice president of the International Union of Muslim Scholars (IUMS), a controversial organization founded by a Muslim Brotherhood leader “who has called for the death of Jews and Americans and himself is banned from visiting the U.S.,” according to Fox News.

Bin Bayyah is reported to have been one of several clerics who endorsed a 2004 fatwa that endorsed resistance against Americans fighting in Iraq, PJ Media reported in 2013, when Bin Bayyah met with Obama’s National Security Council staff at the White House.

The CT Bureau tweet linked to a press release on Bin Bayyah’s site condemning the kidnapping of hundreds of Nigerian girls by the Boko Haram group.

The Obama Administration was criticized in June 2013 for holding a meeting with Bin Bayyah at the White House.

The cleric was met with members of Obama’s National Security Council to discuss poverty and global health efforts, according to multiple reports at the time, according to the Washington Free Beacon reports.

Bin Bayyah has “urged the U.N. to criminalize blasphemy,” according to reports, and spoke “out in favor of Hamas,” the terror group that rules over the West Bank.

The cleric also issued a fatwa in 2009  “barring ‘all forms of normalization’ with Israel,” according to Fox.