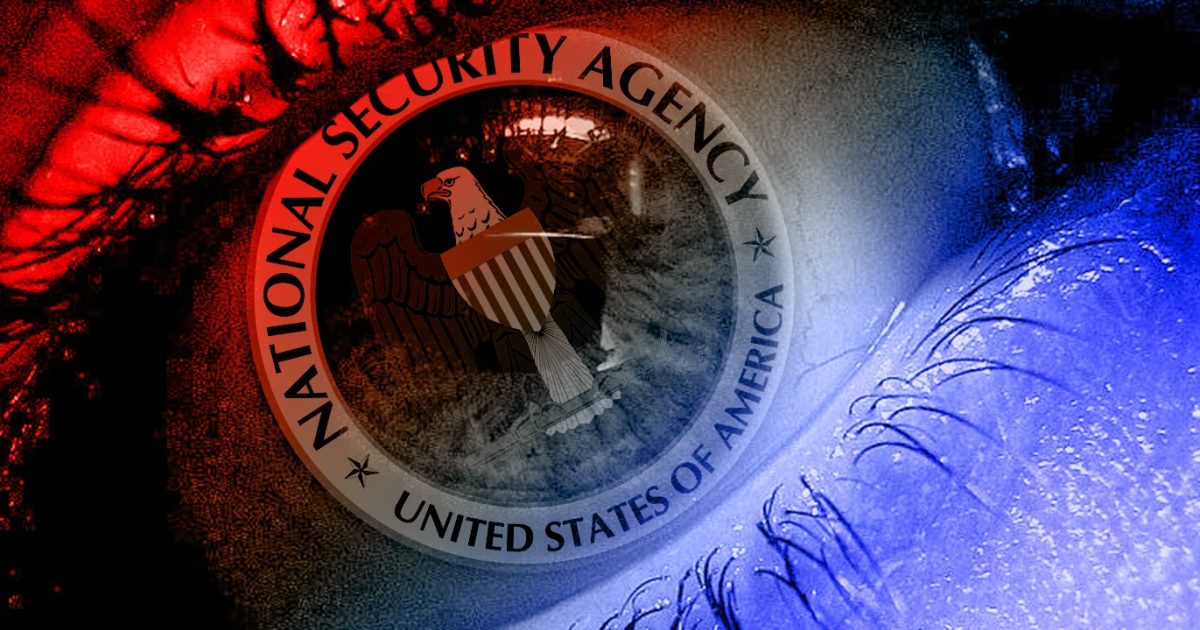 NSA Enhances Efforts To Spot You On The Street

According to the New York Times, the National Security Agency is harvesting huge numbers of images of people from intercepted communications through its global surveillance operations for use in sophisticated facial recognition programs.  The Times revealed the latest NSA bombshell after being provided top-secret documents related to the program.

The spy agency’s reliance on facial recognition technology has grown significantly over the last four years as the agency has turned to new software to exploit the flood of images included in emails, text messages, social media, videoconferences and other communications, the N.S.A. documents reveal. Agency officials believe that technological advances could revolutionize the way that the N.S.A. finds intelligence targets around the world, the documents show. The agency’s ambitions for this highly sensitive ability and the scale of its effort have not previously been disclosed.

The agency intercepts “millions of images per day” — including about 55,000 “facial recognition quality images” — which translate into “tremendous untapped potential,” according to 2011 documents obtained from the former agency contractor Edward J. Snowden. While once focused on written and oral communications, the N.S.A. now considers facial images, fingerprints and other identifiers just as important to its mission of tracking suspected terrorists and other intelligence targets, the documents show.

Civil liberties critics are very concerned about these revelations and say it is just another layer of intrusive behavior that the NSA has over individual’s lives in this day and age.

Civil-liberties advocates and other critics are concerned that the power of the improving technology, used by government and industry, could erode privacy. “Facial recognition can be very invasive,” said Alessandro Acquisti, a researcher on facial recognition technology at Carnegie Mellon University. “There are still technical limitations on it, but the computational power keeps growing, and the databases keep growing, and the algorithms keep improving.”

State and local law enforcement agencies are relying on a wide range of databases of facial imagery, including driver’s licenses and Facebook, to identify suspects. The F.B.I. is developing what it calls its “next generation identification” project to combine its automated fingerprint identification system with facial imagery and other biometric data.

So it does seem that wherever we are in public, and perhaps in private, someone is looking at us.  Our friends at the National Security Agency.