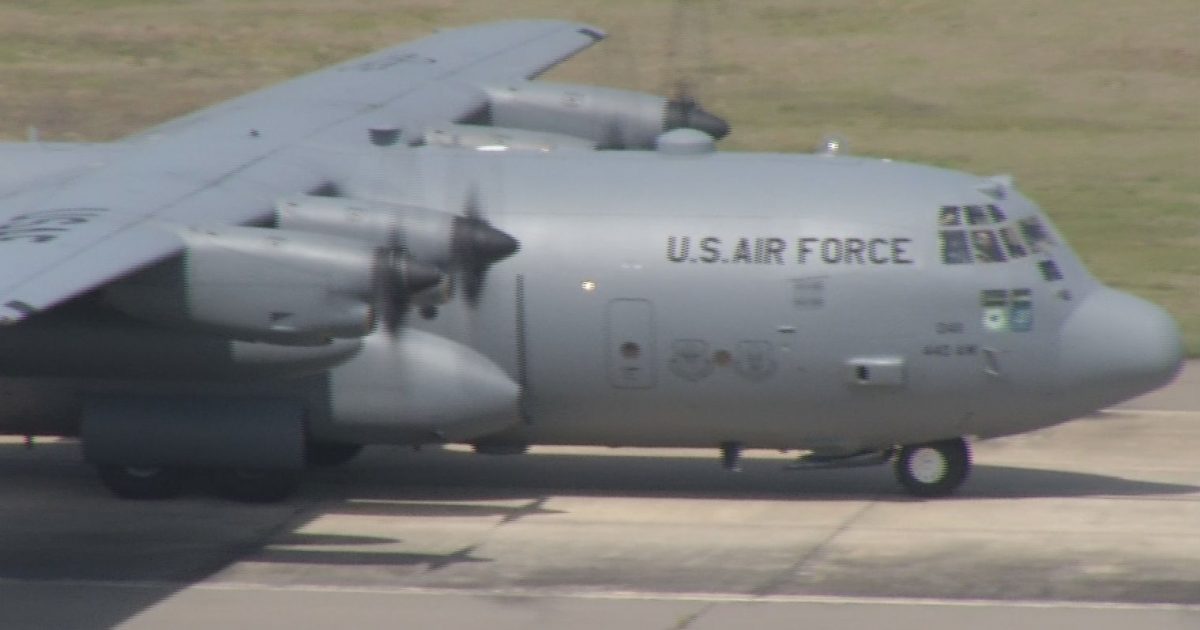 North Carolina has a deep history of US military active duty bases and families and so it came as a shock to many when President Obama decided to deactivate the 440th Airlift Wing at Fort Bragg as part of the President’s 2015 budget proposal.

Rep. Renee Ellmers (R-NC) quickly responded in March by calling out the President’s decision and pushing to reverse it through the House appropriations process.  Ellmers offered an amendment to the National Defense Authorization Act (NDAA) that would prevent the Defense Department moving forward with the deactivation of Fort Bragg’s 440th Airlift Wing.  Ellmers also wrote directly to Defense Secretary Chuck Hagel and Joint Chiefs Chairman Martin Dempsey about the Fort Bragg deactivation.

This weekend, Ellmers kept the pressure on with a strong op-ed in her district newspaper.  Ellmers points out that the fight is not over but the impact of deactivation would be severe to Fort Bragg and all of North Carolina.

The president’s proposal to inactivate the 440th Airlift Wing is irresponsible at best. Furthermore, it will destroy jobs, hinder military readiness and adversely affect North Carolina’s economy. While the Department of Defense has repeatedly stated its need for flexibility, certainty and time, it reneged on this position the minute it proposed inactivating the 440th. I am disappointed in such a misguided decision that impacts the very unit responsible for supplying more than 1,200 jobs and furnishing nearly $80 million for our state economy.

After speaking with staff and members of the 440th, I understand how instrumental this unit is to the high-level training of both airborne and special operations forces. Over the past four years, the 440th has delivered more than 33 percent of Joint Airborne Air Transportability Training for Fort Bragg’s paratroopers, while providing accessibility and certainty that is simply unavailable to military installations elsewhere. Just this year, the Air Force (through the National Commission on the Structure of the Air Force) called for more partnerships between active and reserve components – and the 440th Airlift Wing was highlighted as a model unit proving the benefits of this essential partnership.

This fight is not over. I am drafting legislation to prevent the inactivation of the 440th and will carry on in my fight to protect this airlift wing. This legislation will draw on the numerous discussions I’ve had while working closely with military officials at Fort Bragg and the Department of Defense to find an alternative to closing the wing. While I understand that the department faces significant budgetary pressures, we should strive to make modifications without affecting the quality and frequency of training our nation’s heroes will receive.