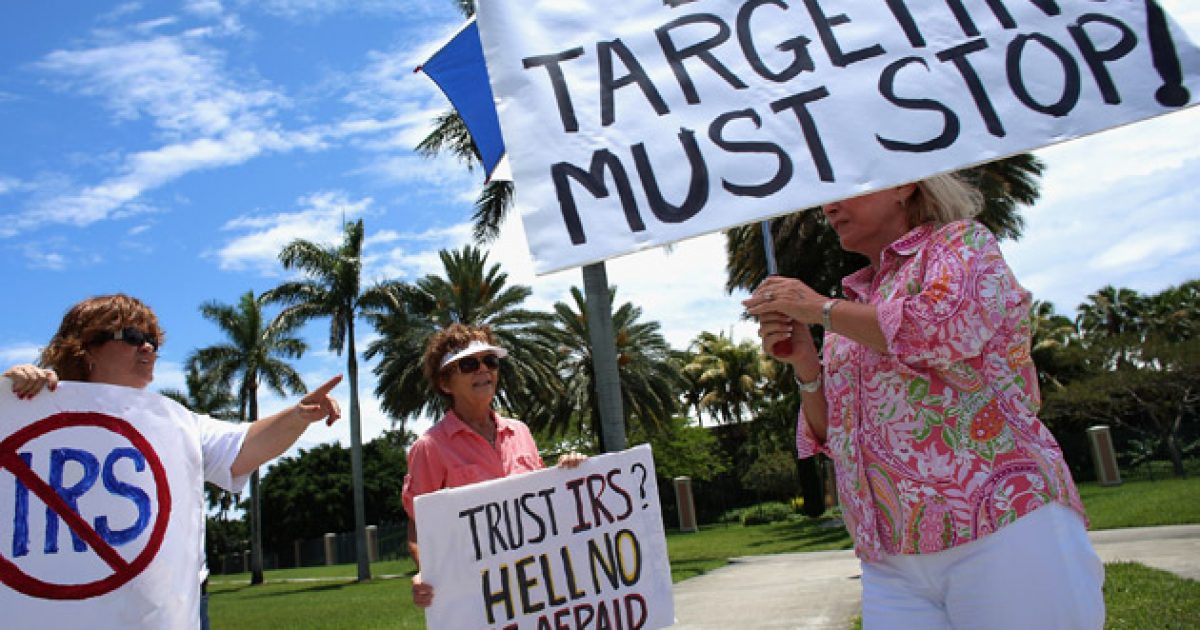 Reps. Mark Meadows (R-NC) sent a joint letter to Internal Revenue Service (IRS) Commissioner John Koskinen calling on the agency to not introduce further revised rules that would codify into law the practice of political targeting and to address the backlog of 501(c)(4) applications. Congressional colleagues Steve Scalise (R-LA) and Brad Wenstrup (R-OH) joined Meadows in sending the letter.

The IRS abandoned a proposed rule which would have severely limited 501(c)(4) organizations’ ability to engage in the public square by restricting a wide array of campaign-related activities as well as defining which activities are considered political. This follows the much-documented IRS scandal where the agency is accused of targeting conservative groups based on their political beliefs and/or religious faith.

Meadows applauded the IRS’ decision to abandon this rule, but warned against replacing it with an equally restrictive policy.

“While I’m pleased that the IRS scrapped the proposed rule after receiving negative public comment, I worry it will be replaced by another rule that stifles free speech and redefines the role of non-profit organizations,” Meadows stated.

The Congressional letter reads, in part:

“The right to assemble and freely discuss the political landscape, candidates, or ballot initiatives, is one of the most fundamental rights that we enjoy in our democracy, and the federal government needs to immediately abandon any efforts at stifling this.”

“Last Thursday’s announcement that the IRS is abandoning its proposed change is both welcome and troubling. We applaud your admission that your proposal was flawed and needed to be abandoned. However, rather than finding a more creative way to harass taxpayers with further revisions, you should abandon any attempt at a rewrite and instead focus on ensuring that the substantial backlog of 501 (c)(4) applications are expeditiously reviewed and processed, free from partisan politics.”

Meadows promises to continue pressing the IRS for a full resolution to this scandal and protection of free speech in any future IRS guidance.