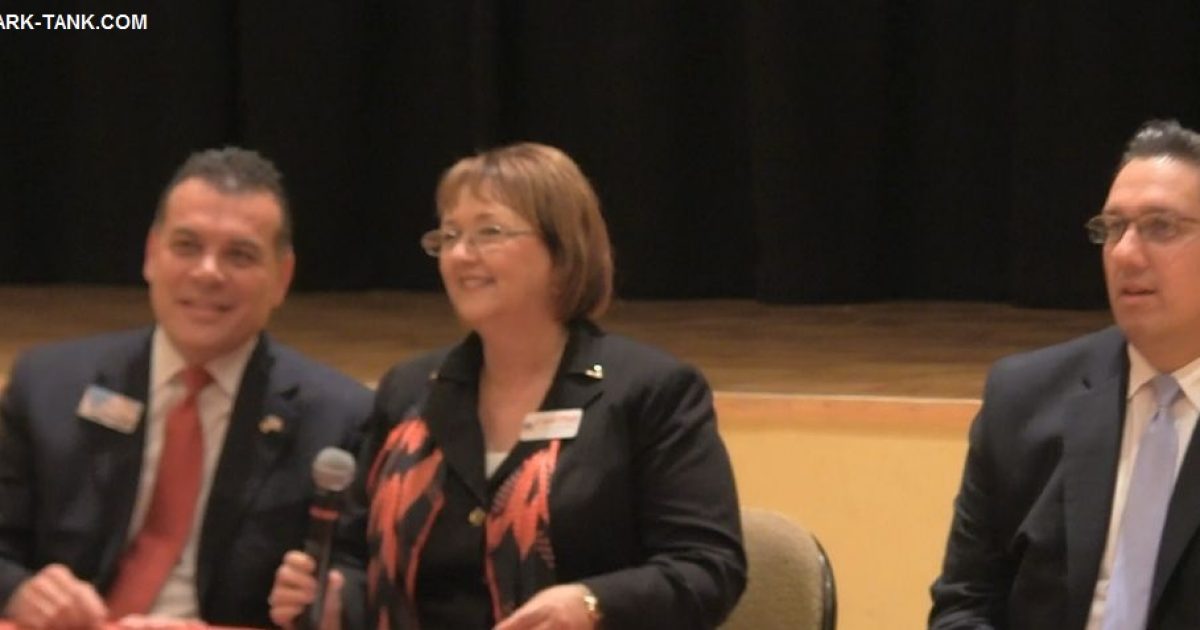 During the first formal debate between the three Republican congressional candidates vying for the opportunity to challenge liberal Democrat Congressman Alan Grayson in this years mid-term general elections, one of the issues that was tackled was that of education reform.

The moderator asked the candidates if they would be willing to support the elimination of the Department of Education.

Carol Platt has been touting her Jeb Bush endorsement, who is considered to be the Godfather of Common Core education standards, addressed the question first, but did not definitively say if she would abolish the government agency.

Platt said that the federal government was stepping into states rights,” and that there are “some good things that can be done in D.C.,” adding that the feds were not responsible for our children’s education, and that Florida, as well as all other states, needed to be held responsible.

I would be in favor of the true boundaries of the national board of education…There are many agencies that are being disguised that are better served by a different style of agency, and if that’s where we have to go, that’s where we’ll go.

There are some good things that education can do nationally, but they’ve overstepped their bounds. –Carol Platt

We caught up to Platt afterwards and asked her to clarify her statement.

Q: Are you against Common Core?

Carol Platt responded by saying that education is ”not where it needs to be,” and that “there are some good aspects of it,” and that there needed to be improvements to it, adding that there was “misinformation” about Common Core circulating around.

The other two candidates Peter Vivaldi and Jorge Bonilla, both said that the Department of Education needed to be dissolved, unlike Platt, who did not answer the ‘yes’ or ‘no’ question?

While Vivaldi believes in school choice, says he is against Common Core, and adds that the Department of Education “needs to go away,” Bonilla is pledging that, if elected to the Congress, he will file or co-sponsor a bill to defund Common Core.

Bonilla pointed out that the state of Florida has “rebranded” Common Core as Florida Standards, and reiterated that Americans need to take up a defund strategy against the department and Common Core.

The Republican Club of Solavita, which held the event, conducted a straw poll after the debate. Jorge Bonilla garnered an overwhelming 55% of he vote, and was declared the clear winner.