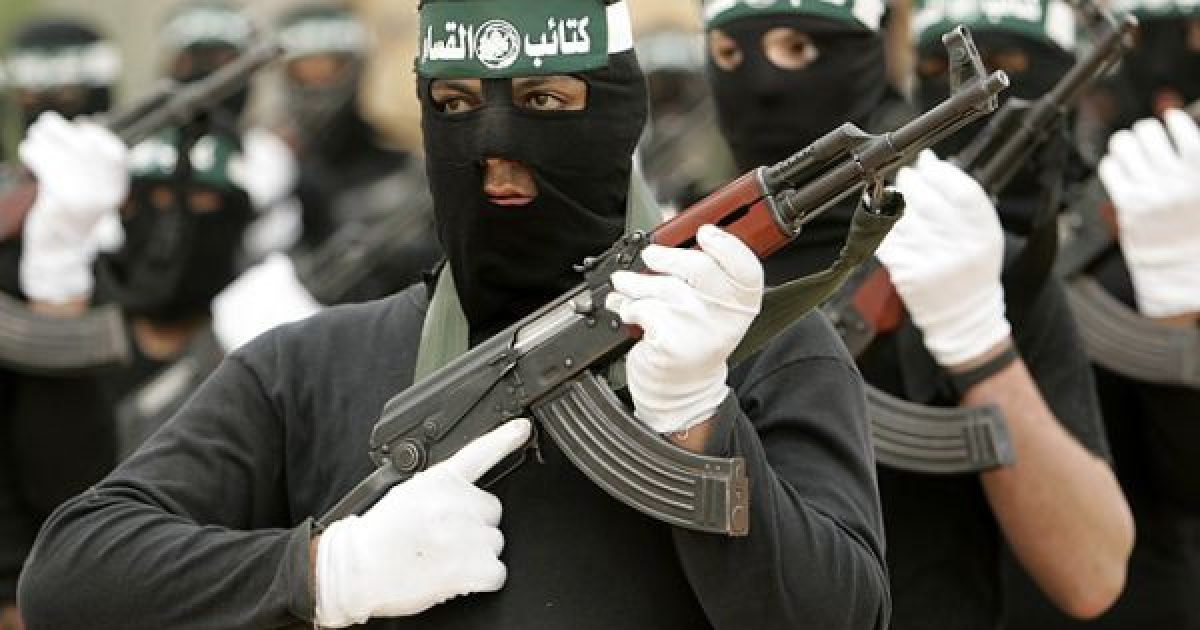 3 American Doctors Shot and Killed In Afghanistan By Security Guard

As President Obama continues to draw down U.S. military personnel in Afghanistan, allowing Afghan forces to take up much of the security efforts in that God-forsaken country, violence against foreigners from Islamist terrorist continues to increase.

The U.S. Embassy in Afghanistan is confirming that three American physicians working at the Cure International hospital in Kabul, have been killed by an Afghan security guard tasked to protect them and others.

The attacker was wounded and in custody. He was in surgery at midday in the same medical facility under heavy police guard, according to Kanishka Bektash Torkystani, a Ministry of Health spokesman.

“Five doctors had entered the compound of the hospital and were walking toward the building when the guard opened fire on them,” Torkystani said. “Three foreign doctors were killed and two other doctors were wounded.”-FOX

It is obvious that the Afghani security forces cannot be trusted to keep foreigners and its own people safe from the Taliban and associated terrorists in the region.

Here are a few of the recent attacks carried out by traitorous security force individuals, as well as attacks committed because of lax security.