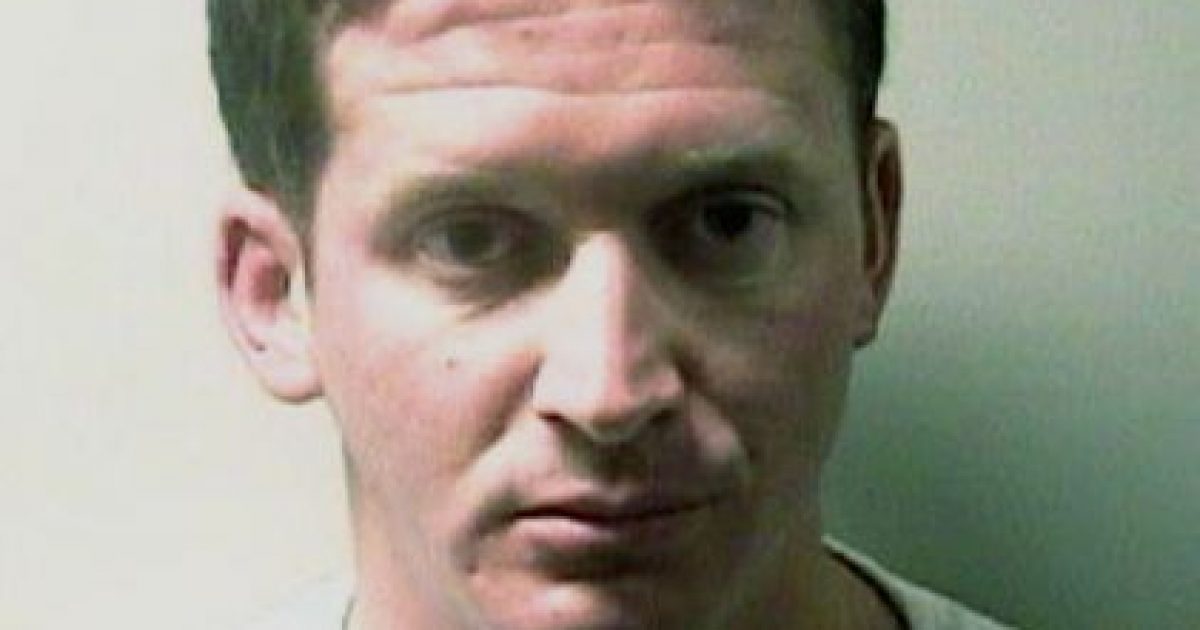 State Representative Dane Eagle has denied drinking prior to being arrested in Tallahassee, Florida, on suspicion of DUI.  Around 2 a.m. on Monday morning, Tallahassee Police Officer David Keller stated in his arrest report that

Officer Keller’s arrest report states that he “smelled alcohol on Eagle’s breath and his eyes were bloodshot.”

Here is the AP report of Eagle’s DUI arrest:

Keller says he watched as Eagle, R-Cape Coral, tried to make a left turn from the parking lot and almost struck a concrete median in his path. Keller says Eagle then stopped at a red light but went across the stripe in the street. He then made a U-turn and almost hit the curb, the report says. Eagle then drove 45 mph in a 35 mph zone, struck a curb and ran a red light before he was stopped, police said.

Keller says he smelled alcohol on Eagle’s breath and his eyes were bloodshot, but the state representative denied drinking. He says that when he asked Eagle to walk back to his patrol car, he stumbled and fell against his SUV. Keller says that when he asked Eagle about the alcohol smell, the legislator again denied drinking and said it came from friends who were in the car earlier.

Keller says Eagle refused to take a field sobriety test and said he was “good to get home.” Keller arrested Eagle, who later refused to take a breath test. Keller was released after being charged with driving under the influence.

In a statement released Tuesday, Eagle said that “while there are some decisions that I would have made differently,” he does not think Keller’s report “is a complete and accurate picture of the events.” He said that he could not explain further on the advice of his attorney, but would at a later time.-AP

Well, speaking of an “accurate picture of the events,” here is a picture posted to Instagram time- stamped two days ago (Sunday) of Eagle living it up with his gigantic mug of suds.

The picture does not post an exact time it was posted on Instagram, but do the math. Right now it is 6:30pm on Tuesday. This screen grab of the picture was taken at 4:4opm today.

So it is fair to say that Eagle may have been drinking at least at 6:30pm on Sunday, prior to being arrested early Monday morning.

What’s that old saying about a picture speaking a thousand words?