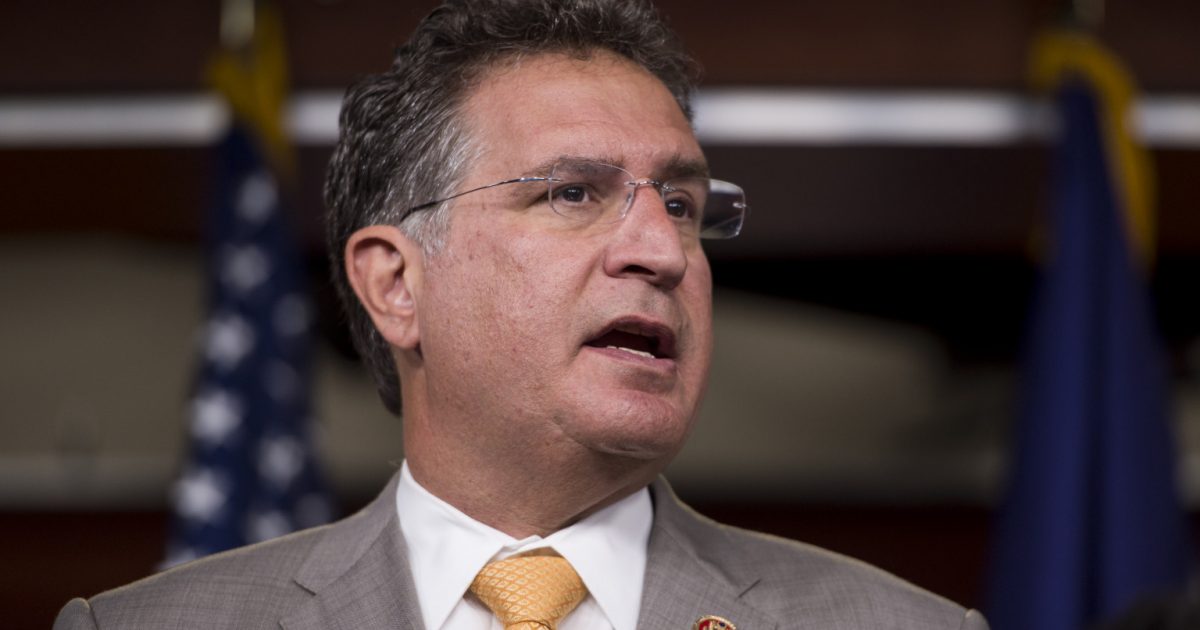 Congressman Joe Garcia (D) and Republican congressional candidate, Carlos Curbelo, are finally at each other throats over the recent riots in Venezuela. I have been waiting for this election season “Lucha Libre” to begin.

According to a Miami Herald story, Curbelo has called on Garcia to return a $2500 donation from Bill Delahunt, a lobbyist, friend and supporter of Garcia’s from way back.

Curbelo’s beef with Delahunt is that he attended the funeral of socialist Venezuelan President Hugo Chavez, and has directly met with Venezuela’s current socialist President, Nicolas Maduro, who is currently wielding his iron fist to subdue protesters, to talk or strategize with Maduro on U.S. policy.

“If Carlos Curbelo wants to play guilt by association, he needs to explain why he is a hired lobbyist for the same company, Genting, that pays Delahunt,” Hennelly said in a statement, though it’s the tribe that pays Delahunt. “By his own standard, Curbelo should return all the money Genting has paid him to lobby,” adding, “While he is at it, Curbelo should also disclose his lobbying firm’s entire client list, so the public can understand who he is doing business with.”

In all fairness, if Curbelo is asking for Garcia to return a campaign donation from a Chavista sympathizer, and Garcia’s people are asking Curbelo disclose his lobbying clients, is it also fair to ask Garcia to return his past donations from Fidel Castro sympathizers?

Back in September 2010, when Garcia was running for the U.S. Congress against former Congressman David Rivera, Garcia received thousands of dollars in campaign donations from travel industry individuals who had business interests with Cuba.

One of these donors was John Cabanas of C&T Charters bases in Miami, Florida.

“I support the revolution very strongly, very passionately,” he said. “I am integrated into the revolution in the deepest part of my being . . . I love Fidel like my father, and I believe he loves me like his son.”-John Cabanas (Source-Shark Tank)