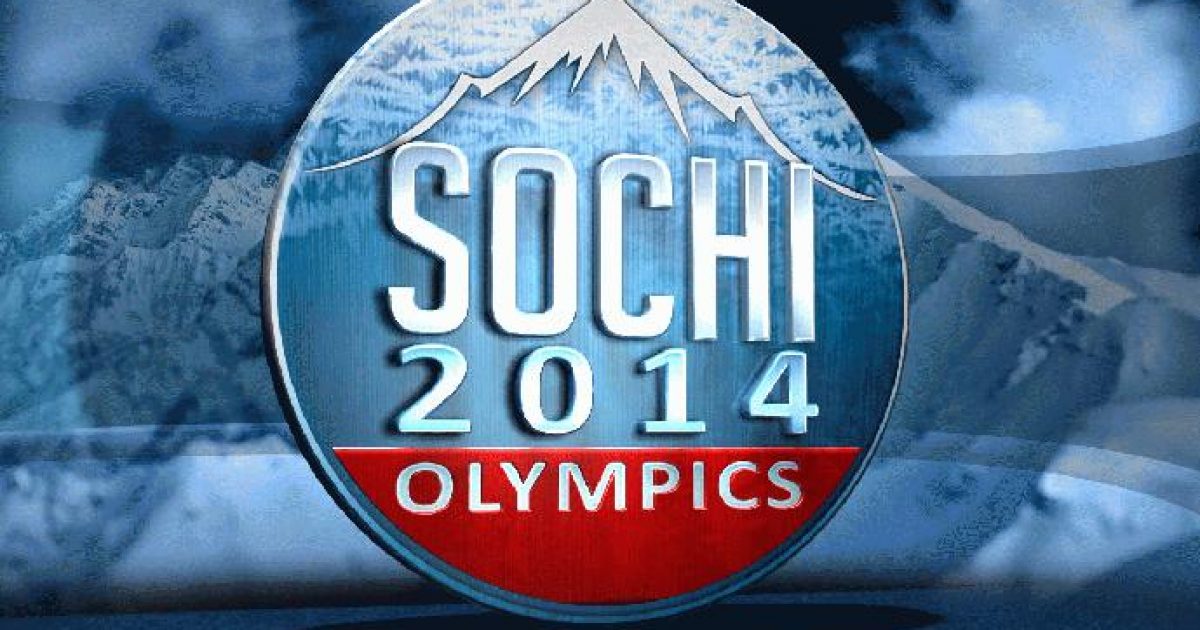 Talk about literally screwing the pooch. Ahead of the Sochi Winter Olympic games, Russian officials have order the removal of all of city’s stray dogs.

By removal, we mean the killing of the thousand of strays the city is known for.

The dog program in Sochi is described as a “catching and disposing” of dogs.

An official in charge of the doggie genocide,who refused to describe how the dogs were being killed, only to say that it was “a commercial secret,” said this:
“A dog ran into the Fisht Stadium, we took it away,” he said. “God forbid something like this happens at the actual opening ceremony. This will be a disgrace for the whole country.”-Fox News